It was just last year that Capsicum Re became Gallagher Re, and now the brokerage giant’s reinsurance arm is set for another major change – thanks to the arrival of a new CEO.

Simon Behagg is set to take the role from Rupert Swallow in February, subject to regulatory approval. The move brings to the end a seven-year stint for Swallow who helped to oversee the transition to Gallagher Re, with its 180-strong team and operations moving into Gallagher’s UK broking division. The rebrand became complete in October last year.

“The enormity of what has been achieved by Rupert and the team in just seven years cannot be underplayed,” said Simon Matson, CEO of Gallagher’s broking and underwriting businesses in Europe, Middle East & Asia. “Gallagher Re has grown from a small start-up operation to become the world’s fifth largest reinsurance broker with a hugely talented team of individuals who are now an important part of our growing Gallagher family. I’d personally like to thank Rupert for everything he has done to lead, shape and grow the business over the past seven years and wish him every success for the future.”

Meanwhile, Swallow described his journey with the firm as “incredible.”

“My mission has always been to build an outstanding reinsurance business, complete the sale of that business to our long-term partner, Gallagher, and ensure the safe onward transition of the team and our clients to their new home,” he said. “Having now completed the final stages of that full integration into Gallagher, I have achieved what I set out to do and confidently hand over the reins of this extraordinary business as it moves into its next phase of growth.” 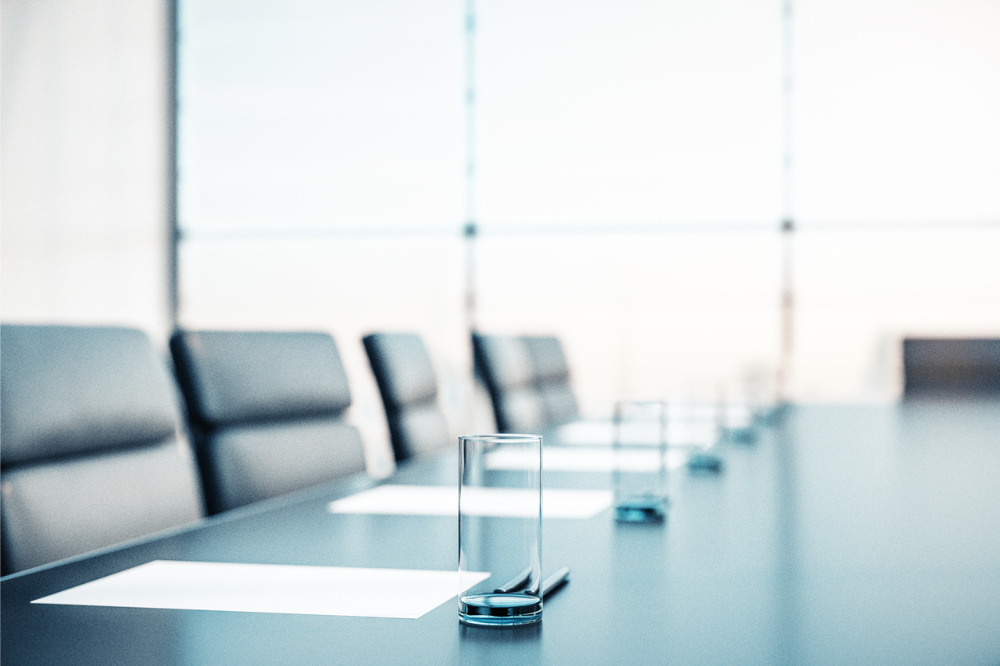