Generali has updated its strategy for climate protection.

The strategy, which updates and extends the global insurer’s existing plan approved in 2018, commits to significant action related to investment and underwriting activities – the company’s core businesses – and commits to a low-climate-impact future.

“The Generali Group today announced new ambitious targets for climate strategy in line with its commitment and convictions in this specific area and leveraging on the results already achieved,” said Philippe Donnet, Generali Group CEO. “In particular, the €6 billion of new green and sustainable investments made over the last three years have allowed us to exceed our pre-set targets ahead of schedule. We believe that the private sector can play a key role in financially supporting the ‘Just Transition’ for a future with net-zero greenhouse gas emissions by assisting public institutions in taking the necessary actions.”

Stakeholder engagement and advocacy for the “Just Transition”

The company’s goals include:

The company’s goals include:

Thu Jul 1 , 2021
American International Group (AIG) has done something it has never done before – release an environmental, social, and governance (ESG) report – which AIG president and chief executive Peter Zaffino said is part of the insurer’s transparency pledge. Zaffino stated: “AIG’s commitment to transparent ESG leadership is a central part […] 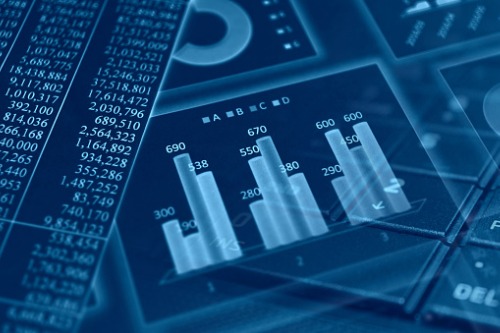