BERLIN (Reuters) – The German foreign ministry has restricted use of the video conferencing service Zoom (ZM.O), saying in an internal memo to employees that security and data protection weaknesses made it too risky to use, newspaper Handelsblatt reported on Wednesday.

The memo added that since the system was in widespread use among the ministry’s international partners, it was currently impossible to ban its use entirely and that in crises employees could use it on private machines for professional purposes.

“Based on media reports and our own findings we have concluded that Zoom’s software has critical weaknesses and serious security and data protection problems,” read the memo cited by Handelsblatt.

A government source confirmed the authenticity of the memo but clarified that there was no restriction on using the desktop version of Zoom via a fixed-line connection, although confidential conversations should not be held as the application lacks end-to-end encryption.

Zoom’s daily users have exploded as the coronavirus pandemic has spread around the world, forcing millions of people to work from home while schools have switched to its online app to hold classes online.

The increase in usage has also exposed security flaws, including a phenomenon called ‘zoombombing’ in which malefactors gatecrash videocalls, seize control of shared screens and post offensive content.

Zoom has hired former Facebook security chief Alex Stamos as an adviser and formed an advisory board to improve the video conferencing app’s privacy and security issues amid the global backlash. 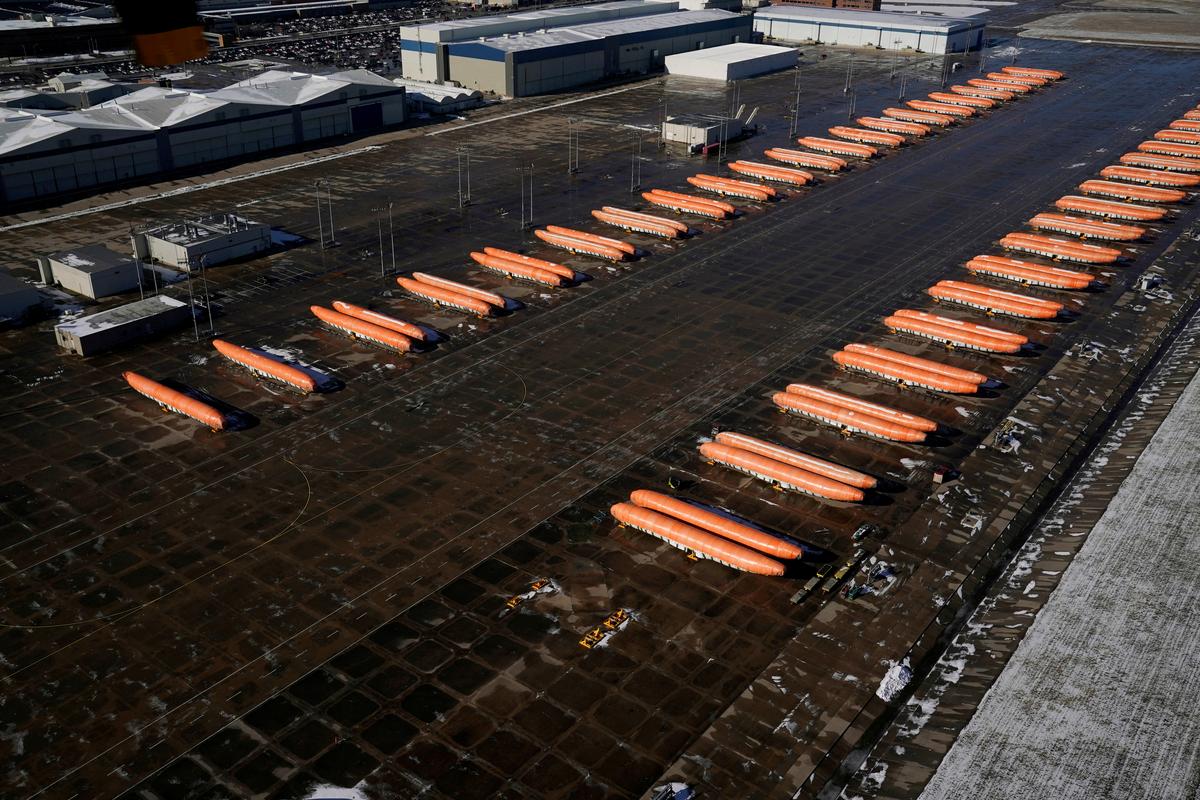