(Reuters) – Quarantines and lockdowns at large U.S. power plants are threatening to squeeze a multibillion-dollar slice of revenue that General Electric Co (GE.N) is counting on to help lift profits.

Several major U.S. utilities with fleets of GE generators told Reuters they are halting or deferring maintenance, much of it handled by GE, because the work is not possible under social distancing restrictions. The work can be safely put off in part because coronavirus lockdowns have cut power demand, the utilities say.

Revenue from fixing power plants is increasingly important for GE now that the Boston-based conglomerate has slimmed down to aviation, power equipment and medical devices. Wall Street’s concerns have focused on the aviation business, but when GE reports its first-quarter results on Wednesday, it may have to explain challenges to power as well.

“We have deferred routine maintenance activities to the limit possible at these facilities but are still performing the work needed to maintain reliability,” Jim Hopson, a spokesman for the Tennessee Valley Authority, which operates across seven states, told Reuters. It operates a fleet of more than a dozen large GE-made natural gas turbines.

TVA is among five large U.S. utilities with more than 130 GE turbines interviewed by Reuters. All said they are putting off some maintenance work while performing critical jobs necessary for operation, compliance and safety.

GE declined to comment, citing a quiet period. The head of its gas power business said on April 3 that crews were working on projects with more than 60 customers worldwide.

GE reported $3.6 billion in power-services revenue last quarter, second only to $5.4 billion in services revenue at its aviation unit. Maintenance of such equipment is typically provided under long-term contracts. Some bill by hours of plant or engine use. For others, accounting rules require work to be performed before GE can record revenue, industry experts said.

GE’s once-high-flying aviation unit has been hit by the drop in air travel, adding to the toll from hundreds of Boeing Co’s (BA.N) grounded 737 MAX jetliners. A GE joint venture makes MAX engines.

“GE’s financial performance will be severely impacted in 2020, as long-term service agreements have been a large source of revenue in GE’s aviation and power divisions,” said Kathy Hipple, a financial analyst at Institute for Energy Economics and Financial Analysis.

Sales of new power equipment also are at risk. “Utilities are likely to be watching power demand carefully, and may postpone capital investments until they get greater visibility on demand for power,” Hipple said.

Other issues are adding to GE’s headwinds. Low interest rates have raised pension costs and liabilities for long-term-care insurance policies, which will hit GE at year-end. Falling oil prices have wiped out $1.4 billion in value from GE’s stake in Baker Hughes Co (BKR.N) since early March, money that would help GE pay down debt.

Wall Street analysts expect GE to post 8 cents a share in profit for the first quarter, and have cut price targets for GE stock by nearly one-third since early March, to an average of $9.46, according to data from Refinitiv.

UP IN THE AIR

Dominion Energy Inc (D.N), which has about 15 large GE turbines, said it is deferring about 75% of its non-critical, scheduled maintenance, including large projects requiring hundreds of workers for a week or more. Some work is being canceled and other rescheduled.

“Some of it quite frankly is up in the air,” said Chris Dibble, director of Dominion’s power generation operations. “We are not sure when we can start bringing people back en masse.”

Entergy Corp (ETR.N), which has more than 20 large GE turbines, said it is postponing planned work that could affect power for hospitals and nursing homes. “If the crew is not able to maintain adequate social distance, the job or task should be postponed,” said Neal Kirby, an Entergy spokesman.

Reporting by Alwyn Scott in New York and Rachit Vats in Bangalore; editing by Peter Henderson and Leslie Adler

Explainer: U.S. payroll protection program: What has changed in round two?

Mon Apr 27 , 2020
WASHINGTON (Reuters) – The Small Business Administration (SBA) on Monday will release $310 billion in funds for the second round of its program that aims to help small businesses hurt by the novel coronavirus disruption to cover their payroll costs. FILE PHOTO: George Washington is seen with printed medical mask […] 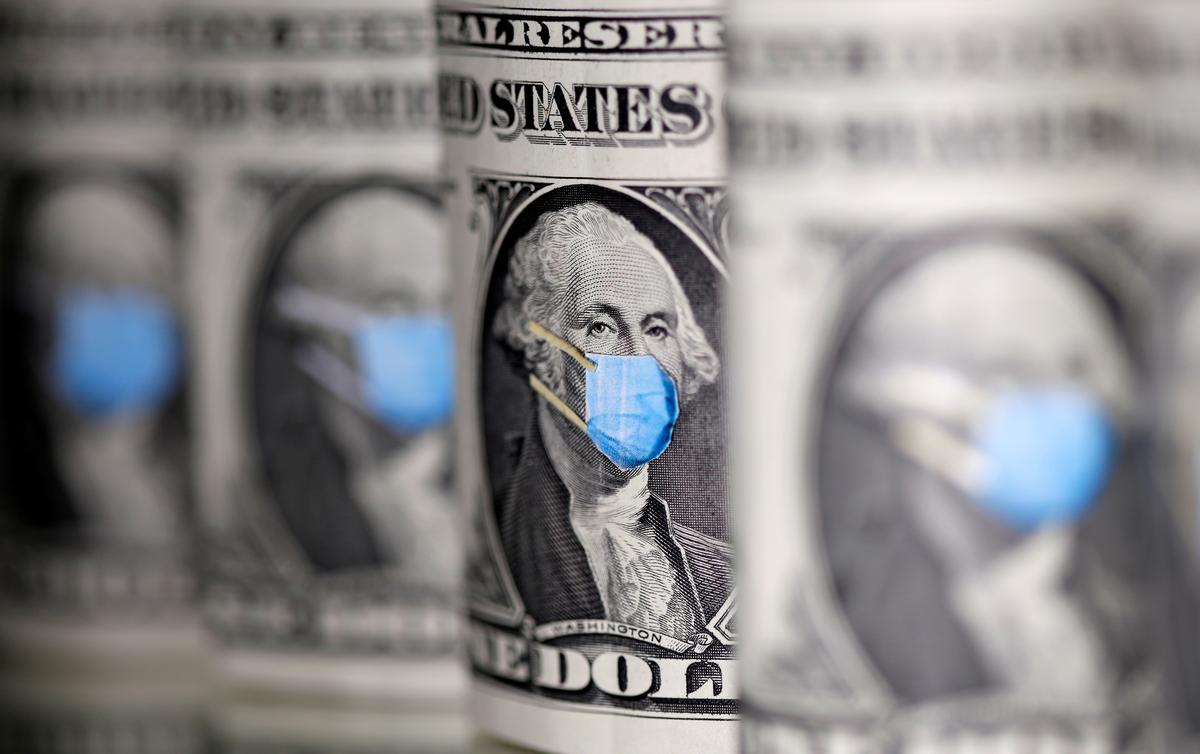