Barra’s comments are a response to increased scrutiny of Nikola following fraud claims made last week by short-selling firm Hindenburg Research. Nikola on Monday disputed several of the claims but didn’t deny some of its actions, including a staged video showing a semitruck that appeared to be functional but wasn’t.

“The company has worked with a lot of different partners and we’re a very capable team that has done the appropriate diligence,” Barra said during a conference Monday with RBC Capital Markets. She referred any specific questions about the claims to Nikola.

The Hindenburg report was released last week, days after the announcement of a non-cash agreement, which includes GM producing the upcoming Nikola Badger electric pickup.

GM spokesman Jim Cain declined to elaborate on the type of diligence the automaker conducted other than to say it was a “thorough review of business, legal and technical matters.”

Automakers such as GM typically conduct extensive research ahead of partnering or announcing such deals with companies.

The Hindenburg report – called “Nikola: How to Parlay An Ocean of Lies Into a Partnership With the Largest Auto OEM in America” – uses the Nikola-GM deal as an endpoint but the claims do not directly involve GM.

As part of the deal, Nikola will exchange $2 billion in newly issued common stock for the in-kind services and access to GM’s global safety-tested and validated parts and components. Nikola also will pay up to $700 million to GM for production costs.

When asked why GM would assist a potential competitor such as Nikola, Barra said the deal validates GM’s own technologies as other companies, including Nikola and Honda Motor, want to use its fuel cell and Ultium battery systems.

Barra also said the tie-up will provide additional scale for its upcoming technologies, assisting in driving down costs.

“We will still compete fiercely as it relates to go-to-market with our strong brands like we do today,” Barra said. “This is just a more efficient way to do it. It gets us scale faster, so it’s good for the customer but also is good for the General Motors shareholder cause our technology is being used more broadly.”

Nikola CFO Kim Brady separately during the conference Monday said investors should consider the deal more than a manufacturing contract, citing it’s about long-term savings and quickness to market.

Tue Sep 15 , 2020
Tay, who owned a car leasing firm, facilitated the staged accidents by providing vehicles to be used, alongside Kenneth Wong Chong Wee, one of his former employees. Wong recruited the “phantom driver” for the accidents, while a man named Ng Chong Kai helped stage the accidents and referred the damaged […] 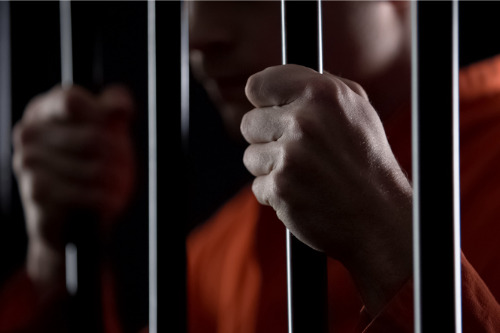