Discussions over Greensill Capital’s deal to sell off portions of its operating business to insurance holding company Athene have been put on hold, thanks to a sudden multi-bank financing move.

People close to the matter told Bloomberg that talks between the two companies were disrupted after several banks – namely JPMorgan Chase & Co., UniCredit SpA and UBS Group AG – teamed up with fintech company Taulia to bail out Greensill’s clients. Sources explained that Taulia landed a $6 billion liquidity facility with help from the banks, in order to fund deals of former Greensill clients on Taulia’s capital solutions multi-lender platform.

The sources, who asked not to be identified, also hinted that more banks may be added to the liquidity facility.

Another source told The Wall Street Journal that the original deal for private equity firm Apollo Global Management – which partly owns Athene Holding – to exclusively fund Greensill’s clients on Taulia cannot push through as a result of the banks’ investment. That source also said that Taulia was “not prepared” to endorse the exclusivity, and that an Apollo deal is now unlikely due to the sudden bank investment.

In a statement to Reuters, a Taulia spokesperson confirmed that the company had conversations with Apollo over the firm’s plans to purchase portions of Greensill, but added that as a platform for multi-bank financing it wanted to give its clients “flexibility in the source of funding for early payments.”

Both JPMorgan and Apollo were not immediately available for any comment, and Greensill declined to provide any statement on the matter. 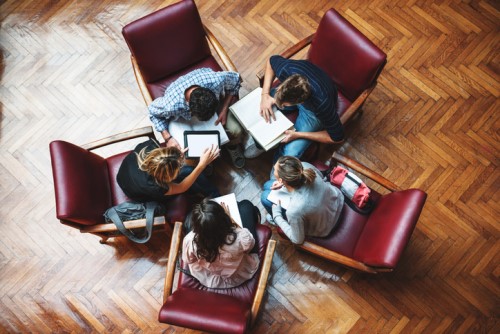