In a statement, the regulator said the two firms failed to submit their audited financial statements and auditor’s reports within six months following the end of their respective financial years. Both brokerages, which the IA did not name, have been fined, and one has had its licence suspended.

These actions mark the first disciplinary moves committed by the IA since it took over direct regulation of insurance intermediaries on September 23, 2019. The breaches were committed by the brokers before the said date, so the IA handled them in accordance with the transitional arrangements using the relevant requirements in place at the time.

Under the new regime, brokerages are still required to submit the necessary financial documents within six months after the end of a financial year. Failure to do so can be prosecuted by the IA as an offence under the Insurance Ordinance, rather than mere disciplinary action.

If found guilty of such offence, the firm will be slapped with a fine at level 6 (currently at HK$100,000). In the case of a continuing offence, it will be subject to a further fine of HK$500 for each day. According to the IA, such offences can adversely impact the fitness and properness of the broker company to hold a license to do business.

Tue Jun 1 , 2021
India’s leading digital payments provider, Paytm, is planning to raise about $3 billion in an initial public offering (IPO) in India later this year, in what would be the country’s largest public debut ever. SoftBank- and Alibaba-backed Paytm, currently India’s most valued start-up at $16 billion, is aiming at a […] 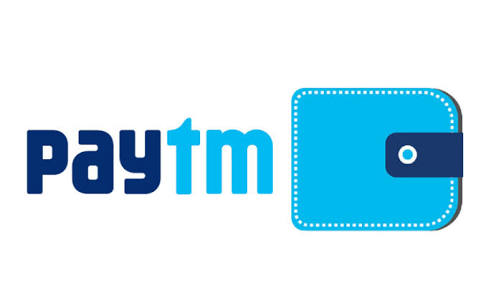