(Reuters) – Coast-to-coast shutdowns of businesses and stay-at-home orders from the effort to contain the new coronavirus pandemic took their toll on U.S. consumer prices in March, sending them down by the most in five years.

The hit to overall consumer demand with more than 16 million people thrown out of work so far is likely to persist, suggesting prices will remain weak for some time to come.

Here is a look at some of notable changes and what is behind them:

Airlines are operating at a fraction of their pre-crisis capacity and national hotel chains have largely shut their doors due to the absence of travelers.

As a result, airline fares plunged 12.6% between February and March, and hotel lodging costs tumbled 7.7%. For both it was the largest drop since the Bureau of Labor Statics began tracking them.

The energy sector has been hit with a one-two punch in the crisis. The drop in travel and daily commuting arising from the COVID-19 containment efforts has meant demand for gasoline has plummeted, and a global oil price and market share war has flooded the world petroleum market with excess supply.

For many U.S. consumers, the crisis hit home when professional sports leagues like the National Basketball Association, Major League Baseball and National Hockey League suspended their seasons, and state and local stay-at-home orders meant youth and other amateur leagues were placed on hiatus, just as spring sports were about to start up.

That, along with the closure of most sporting-goods retailers, contributed to a near-record drop in prices for sports gear. They fell 2% month-over-month in March, matching the previous record decline in November 1982.

Auto dealer showrooms were widely affected by the business closures, and the spike in unemployment has put a new vehicle purchase beyond the reach of millions of American consumers.

As a result, new passenger vehicle prices are dropping fast. In March, new car prices dropped by the most in nearly three years and light truck prices skidded by the most since August 2009.

FOOD GOES THE OTHER WAY

Food prices bucked the downtrend in March and moved higher by 0.3% last month, but combined with the gain in February, when some consumers had already begun hoarding grocery staples, the rise in the last two months is the most since 2014. Disruptions to food supply chains that are beginning to emerge from the crisis may exacerbate that for a period.

The cost of food at home is rising even faster as shelter-in-place requirements lift demand at grocery stores and some goods are in limited supply. The cost of eating at home rose 0.5% for the second month, which is the fastest increase in nearly six years.

With restaurants and bars closed across the country, consumers have been stocking up on alcoholic beverages, and the prices for wine and beer at home have risen sharply. Wine prices rose 0.9%, matching their largest increase since 2014, and beer costs rose 0.8% for a third straight month, bringing the three-month total increase to 2.4%, the steepest run up in prices for malt beverages since late 2008. 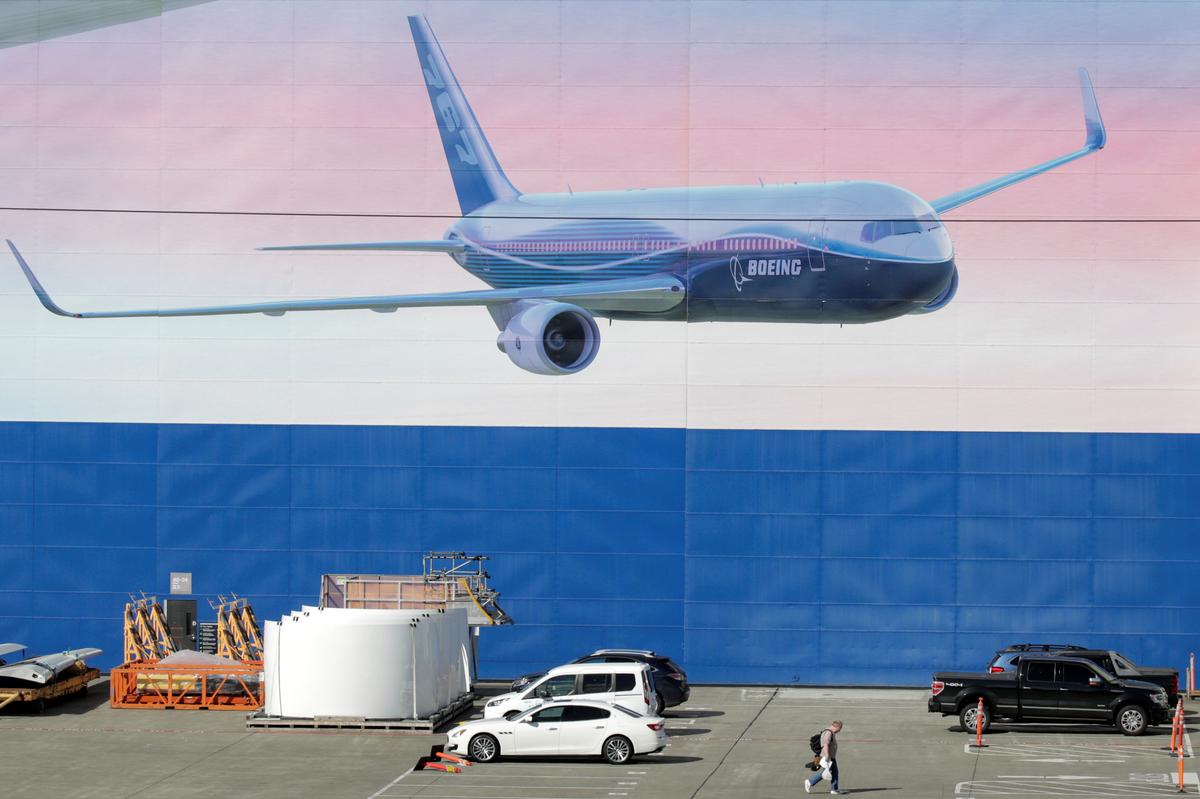