The Insurance Regulatory and Development Authority of India (IRDAI) has advised insurers to widen the scope of their individual cyber insurance policies, including global jurisdiction of cover.

Some of the other inclusions the regulator proposed are card cloning, skimming, small claims without a first information report (FIR), and online shopping fraud, The Indian Express reported.

According to the regulator, while the cyber cover may be valid worldwide, claims settlement must be made in India.

“A number of syndicated frauds originate from outside India – phishing, ransomware and malware attack – and cyber insurance clauses may or may not be clear on the coverage in this regard,” IRDAI said in a guidance document issued to insurers in the market.

While lodging an FIR with the police remains a critical requirement for most claims, IRDAI said that insurers may merely require an e-complaint filed at the National Cyber Crime Reporting Portal for small claims up to INR5,000 (SG$91).

“SIM-jacking, card cloning, skimming coverage is not available currently in the market while the same [are major reasons] for loss in India,” the regulator said. “Insurers could offer coverage for such losses.”

Mon Sep 13 , 2021
Meanwhile, Geoff Grace, also Melbourne-based, has taken the role of head of placement for MMB Asia and Pacific. He joins from Aon, where he was a chief broking officer for health solutions at the Asia-Pacific for the past five years. In his new role, he will oversee MMB’s placement strategy […] 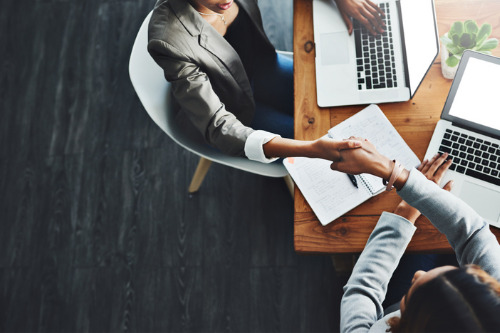