“I am delighted to be leading an organisation that plays a key role in maintaining London’s position as the world’s leading insurance centre,” commented Tiernan, who has been an IUA board member since 2017. “The IUA enables us to respond more effectively as a market to many different underwriting, claims, processing, and regulatory challenges.

“Under the dedicated chairmanship of Malcolm Newman, the association has thrived and membership has grown to record levels. I now look forward to working with companies to re-establish our strategic priorities in the months ahead and cooperating with other organisations across the market to cement London as the world’s preeminent underwriting centre for the risks and customers of the future.”

While he is stepping down from the association’s chairmanship after seven years, Newman isn’t leaving entirely, as he will remain on the IUA board. Looking back at his time as chair, the SCOR executive highlighted the importance of having been able to speak with a unified voice to government and regulators.

Newman noted: “Cooperation has also allowed us to modernise our market, introduce electronic trading, put in place a framework to support UK insurance-linked securities activity and many other enhancements. I would like to thank my fellow board members for their support and the IUA’s chief executive Dave Matcham.”

Thu Sep 24 , 2020
The world’s largest group of shipping insurers will not cover vessels involved in the Nord Stream 2 and TurkStream gas pipeline projects due to the threat of US sanctions, according to a Reuters report. Associations belonging to the International Group of P&I Clubs said that they would not cover “any […] 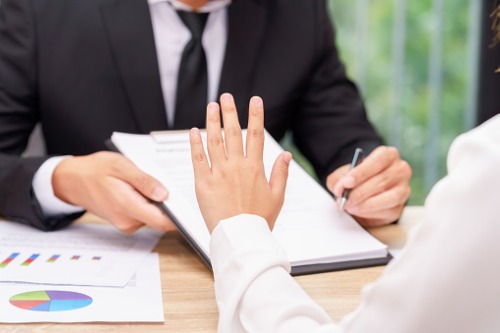