One of the politicians tipped to become Japan’s next prime minister has taken note of the problems caused by the country’s low birth rate, and suggested insurance coverage for expensive fertility treatments.

Yoshihide Suga, currently Chief Cabinet Secretary, said in a candidacy speech for the premiership that the low birth rate is a long-term challenge in Japan. According to a report by Reuters, Suga pledged to create an “environment where women can stay healthy and play an active role in the community.”

“In order to broadly support households that want childbirth, we will make infertility treatment applicable to insurance,” he said.

The proposal seems to be a continuation of outgoing PM Shinzo Abe’s stated goal to increase the role of women in the Japanese economic and political spheres, which would help deal with declining fertility and a very aged population.

However, under Abe, the gender gap in Japanese society further widened and the birth rate was at its lowest ever level in 2019. The government introduced free preschool education and child day-care services last year, but was criticised for their implementation, with working mothers saying the waiting lists for children to be admitted were too long.

Suga also said that he plans to adopt most of Abe’s economic and pandemic response policies, in addition to supporting fertility treatments as a campaign promise.

Thu Sep 10 , 2020
The departing chief executive officer of insurance giant QBE is set to lose around AU$10 million (around SG$9.9 million), after a complaint by a female employee triggered his shock exit last week. The insurer revealed the financial arrangements of former CEO Pat Regan in a statement to the Australian Securities […] 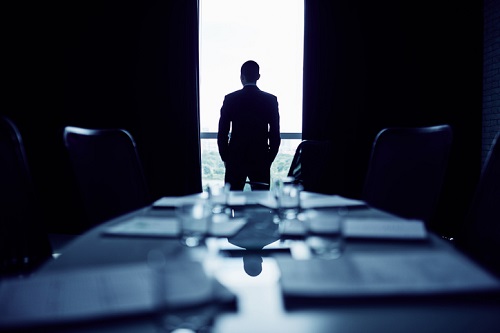