QBE Insurance Group has today announced that Jason Harris has been appointed as CEO, International, succeeding Richard Pryce who will retire at the end of 2020. This role, which reports to Pat Regan, Group CEO, forms part of the group executive committee. Harris joins QBE from AXA XL where he held the role of chief executive, global property and casualty, and had responsibility for financial lines, construction, engineering, ART and risk engineering.

Harris, who has a background in underwriting and who started his career working in offshore energy, has also held prior positions at XL in the UK and AIG/Chartis Insurance. Harris will commence his new role in Q4 2020, working on an orderly transition with his predecessor and will be based in QBE’s London office.

Discussing Harris’s appointment, Regan outlined his strong background in people leadership, business performance and underwriting. His broad global commercial lines experience has left him well equipped to oversee the success of QBE’s international operations, he said, which are core to its global business.

“I am confident that Jason will continue to build the technical expertise and customer focus we are known for. I am excited to have Jason as part of our team,” Regan said.

Harris will commence his role subject to the required regulatory approvals, Regan said, and Pryce will leave QBE in early 2021. He also paid tribute to Pryce, detailing his long and distinguished career within the insurance industry and the active work he has been doing with QBE on his succession planning as he prepared for his retirement.

“Richard has been an integral member of the Group Executive Committee, very successfully leading our European operations and more recently the newly created international division,” Regan said. “He has been a huge source of advice and wise counsel to me. I will miss him greatly and wish him the very best in his retirement.” 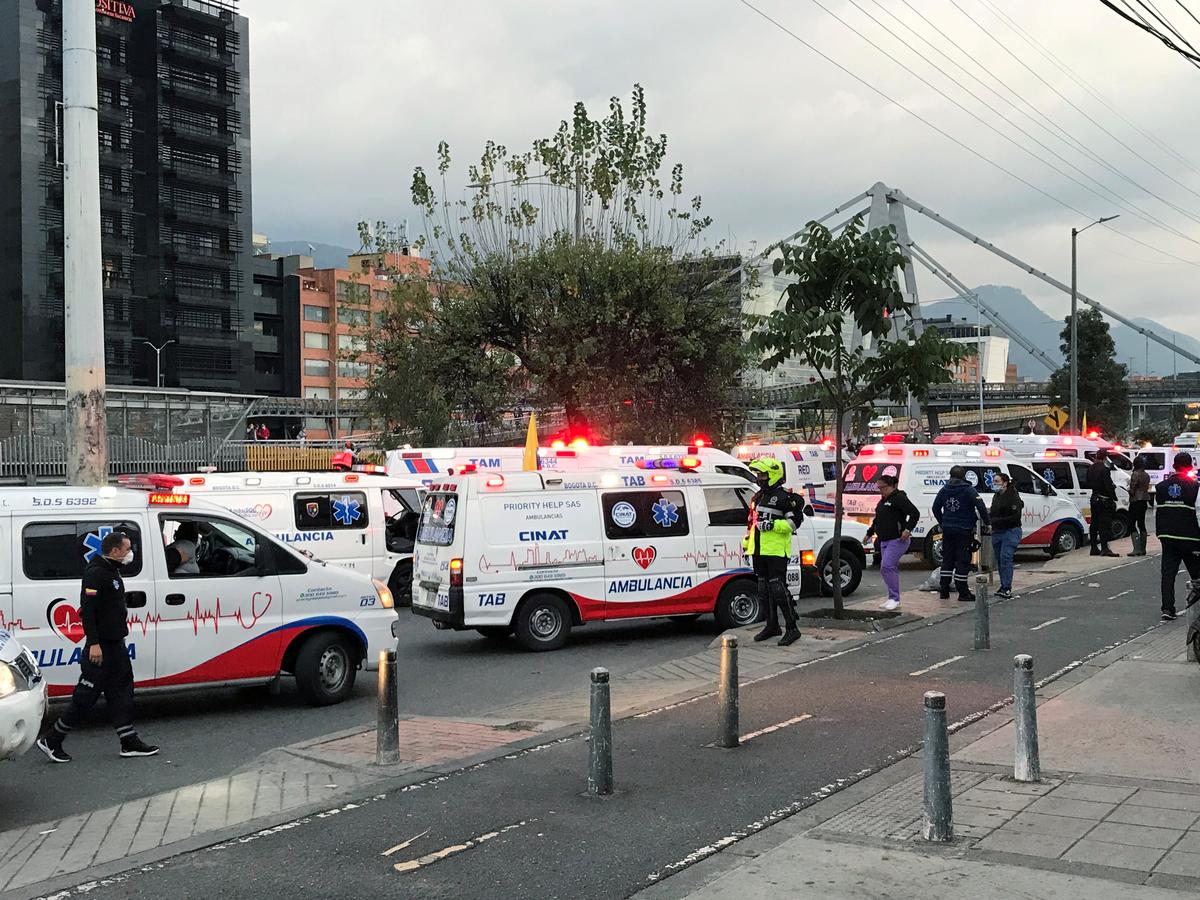