(Reuters) – JetBlue Airways Corp (JBLU.O) said on Wednesday it will continue blocking seats on its aircraft through at least July 6, while United Airlines Holdings Inc (UAL.O) said it had teamed up with Clorox Co (CLX.N) and Cleveland Clinic medical experts to advise on new cleaning and safety protocols.

Airlines are eager to restore confidence in travel as U.S. communities start to reopen following stay-at-home orders meant to curb the spread of the new coronavirus that has decimated air travel demand.

In addition to blocking middle seats on larger aircraft and aisle seats on smaller aircraft into early July, New York-based JetBlue said it is starting temperature checks for crewmembers and electrostatic aircraft fogging in June, among other measures.

Chicago-based United said it was rolling out Clorox electrostatic sprayers and disinfecting wipes at its hub airports in Chicago and Denver, followed by other locations.

JetBlue was the first major U.S. carrier to mandate face coverings for passengers and crew, a measure quickly followed by United and all other large U.S. airlines, although there is still no government mandate.

The industry has called for a standard set of safety rules across the airline industry, which is bleeding cash as it battles its biggest crisis. 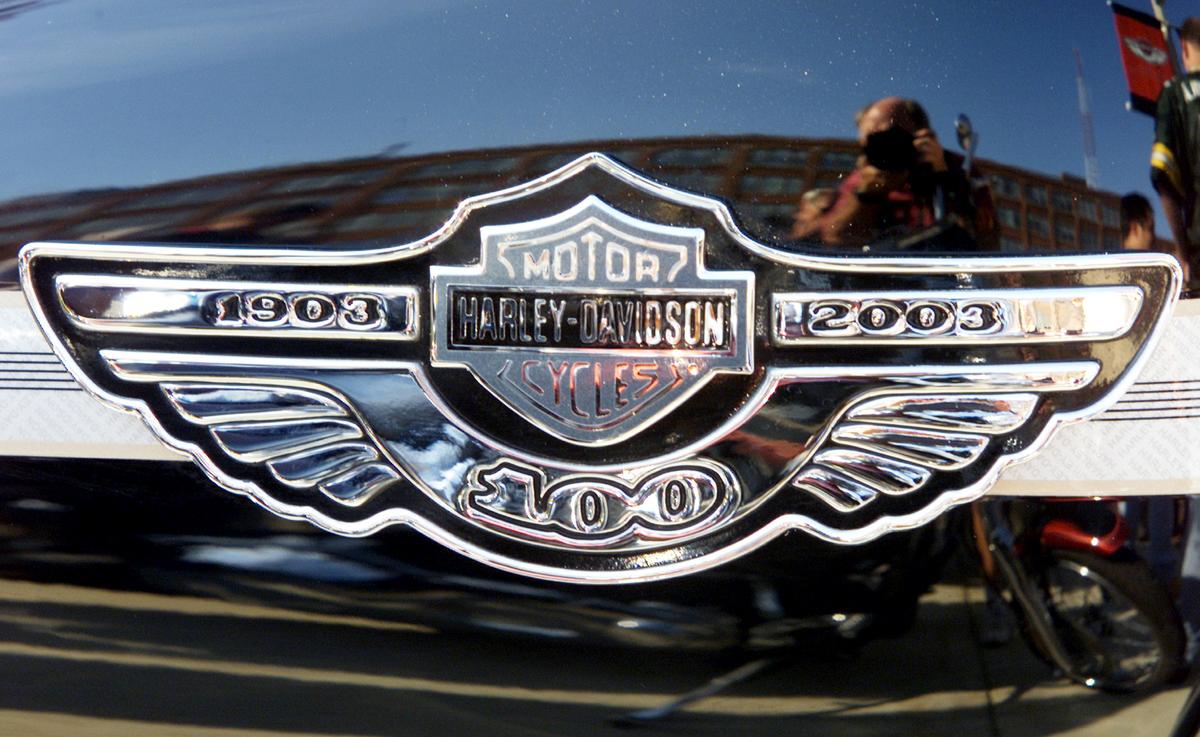