FILE PHOTO: The sign outside a Kohl’s store is seen in Broomfield, Colorado February 27, 2014. REUTERS/Rick Wilking

(Reuters) – Kohl’s Corp (KSS.N) reported a bigger-than-expected loss on Tuesday, as the department store chain’s stores remained shut for most of the first quarter due to the COVID-19 lockdowns.

The company had earlier withdrawn its full-year forecast, suspended share buyback plan and borrowed money to combat the pandemic’s impact. The company said it ended the quarter with $2 billion in cash at hand.

The results come at a time peers when J.Crew, Neiman Marcus and J.C. Penney (JCP.N) have filed for bankruptcy protection due to huge losses.

Menomonee Falls, Wisconsin-based Kohl’s was forced to close all its stores in the United States to curb the spread of the coronavirus. The company is now reopening some stores across the country, while online operations remain open.

Chief Executive Officer Michelle Gass said the company has reopened about 50% of its U.S. stores.

Excluding one-time items, it lost $3.20 per share, missing Wall Street estimates of a $1.80 loss, according to IBES data from Refinitiv.

Reporting by Nivedita Balu in Bengaluru; Editing by Arun Koyyur 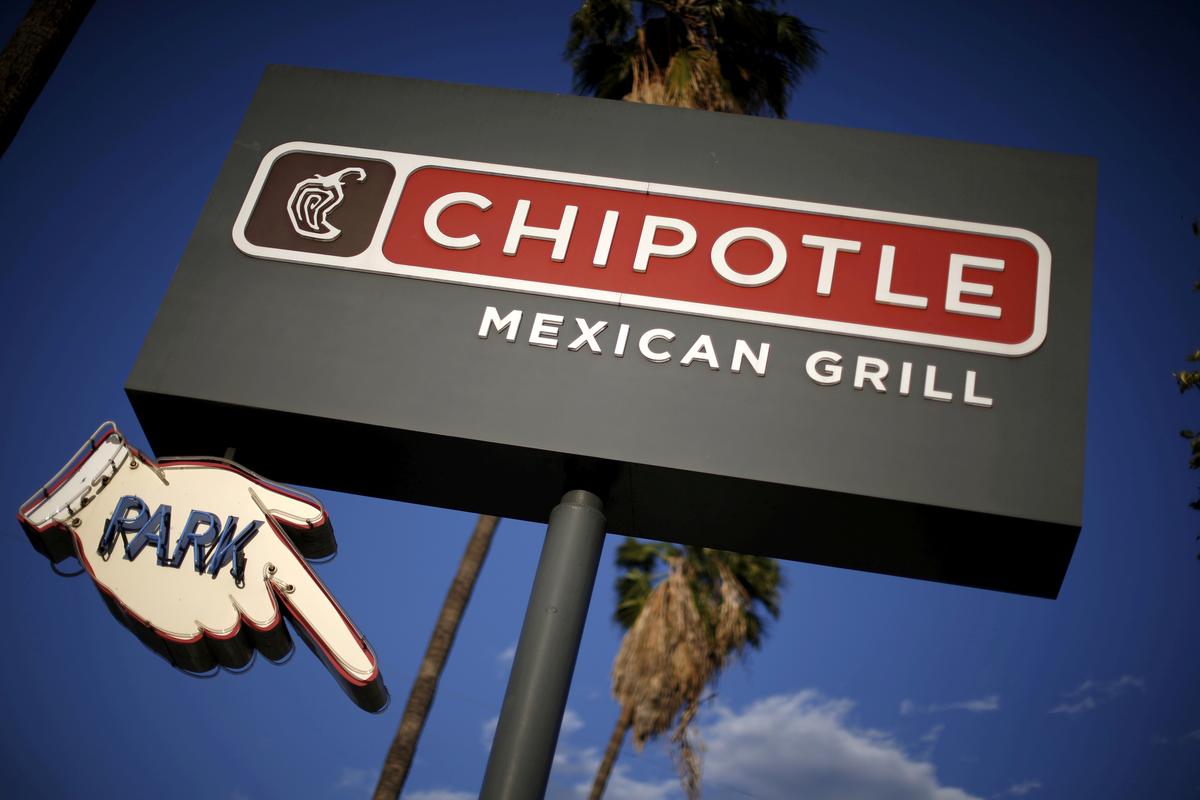