FILE PHOTO: The sign outside a Kohl’s store is seen in Broomfield, Colorado February 27, 2014. REUTERS/Rick Wilking

(Reuters) – Kohl’s Corp (KSS.N) reported a surge in online sales in its coronavirus-hit first quarter on Tuesday and said it had reopened nearly half its stores as lockdowns eased across the United States, sending its shares around 5% higher.

Kohl’s was forced to close all its U.S. stores to curb the spread of the virus, hammering sales and sending shares in the retailer some 63% lower so far this year.

But the company said that online sales rose 24% overall in the quarter and more than 60% in April, dwarfing earlier growth as the chain limited operations to its app and website.

“We have begun the rebuilding process, recently reopening about 50% of our stores across the country,” Michelle Gass, chief executive officer, said.

The company, which owns over 1,100 stores in the United States, had earlier withdrawn its full-year forecast, suspended share buyback plan and borrowed money to combat the pandemic’s impact. At the end of the quarter, the company had $2 billion in cash at hand.

The results come at a time peers when J.Crew, Neiman Marcus and J.C. Penney (JCP.N) have filed for bankruptcy protection due to huge losses.

Department stores have been struggling even before the pandemic as consumers shift to online shopping and competition from fast-fashion brands add to the pressure.

For the quarter ended May 2, Menomonee Falls, Wisconsin-based Kohl’s reported a bigger-than-expected loss due to store closures and said net sales fell about 44% to $2.16 billion.

The company reported net loss of $541 million, or $3.50 per share. Excluding one-time items, it lost $3.20 per share, missing Wall Street expectation of a $1.80 loss, according to IBES data from Refinitiv.

Reporting by Nivedita Balu in Bengaluru; Editing by Arun Koyyur

Walmart sales surge at stores and online on coronavirus-led demand

Tue May 19 , 2020
(Reuters) – Walmart Inc (WMT.N) beat Wall Street expectations with its quarterly revenue and earnings on Tuesday and reported record U.S. online sales as stockpiling drove consumers to its stores and website during the coronavirus pandemic, sending its shares up 3%. A person walks outside a Wal-Mart store in Mexico […] 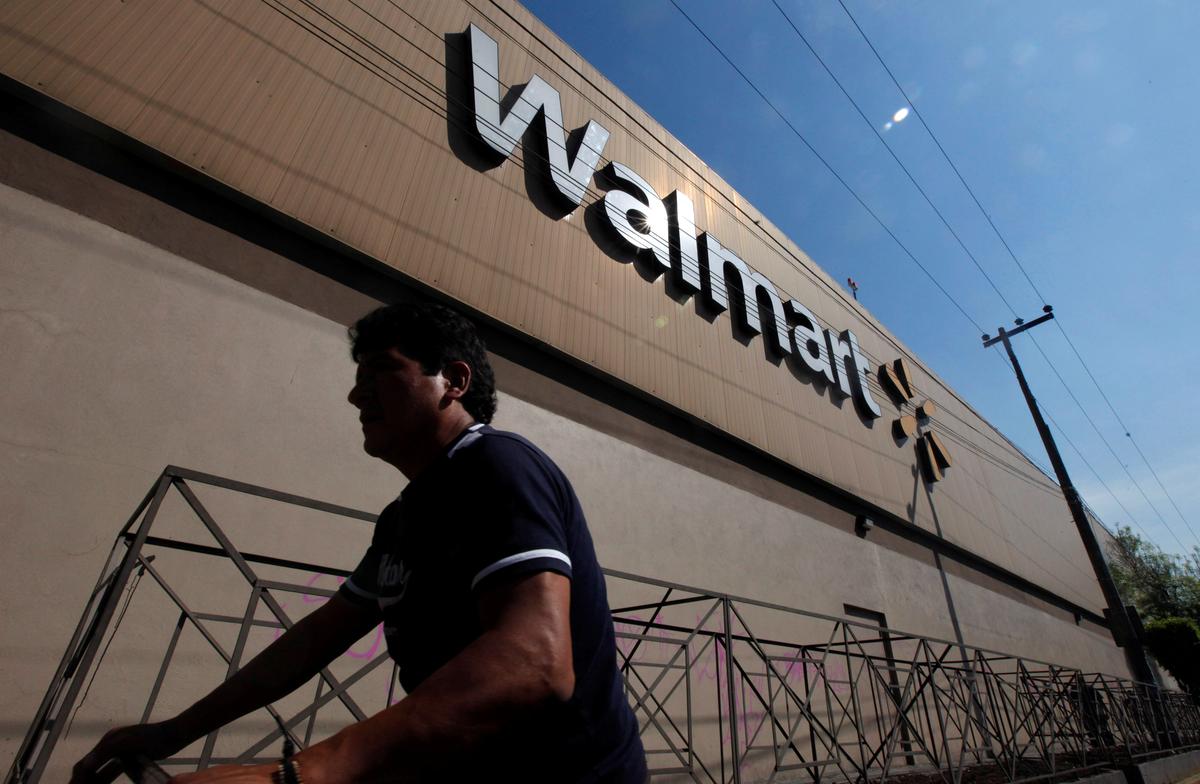