The changes in society brought about by COVID-19 cannot be overstated, as shown in South Korea, where the national examination for insurance agents was held in a soccer field, in near-freezing temperatures, with participants sitting more than 10 feet apart.

According to a report by ABC, there was an urgent need for the examinees to obtain their insurance agent licences, hence the unusual arrangement. Ahn Sungyong from the General Insurance Association of Korea (GIAK) said that the schedule was announced just a week before the examination date.

Aside from being seated far apart from each other, everyone who took the examination had their temperature checked, and face masks were also required during the hour-long test. The desks and chairs were also disinfected during the recess period. The GIAK also set up a hotline to the closest COVID-19 testing centre, just in case someone exhibited symptoms, such as fever or coughing.

However, in addition to the exam’s questions and the coronavirus precautions, the examinees had one more opponent – the bitter cold.

Examinees wore jackets, hoodies, and hats, while others had to wrap themselves with blankets, in order to muster the concentration to answer the questions.

“I have long-waited to take tests since February, but unfortunately the exam was delayed for almost three months now,” Jung Sung-il, an applicant, told ABC News. “I just feel thankful that I had the chance to take the exam although it was cold during the test.”

Meanwhile, Yoo Jeong-wook, another applicant, said that while it wasn’t very windy, it was hard to focus on the exam due to the cold.

Korea’s Insurance Agent Licensing Exam is usually held every month, but the coronavirus outbreak had caused the exam to be delayed by over two months. According to the report, this was the first time the exam has been held outdoors since it was established in 1972. 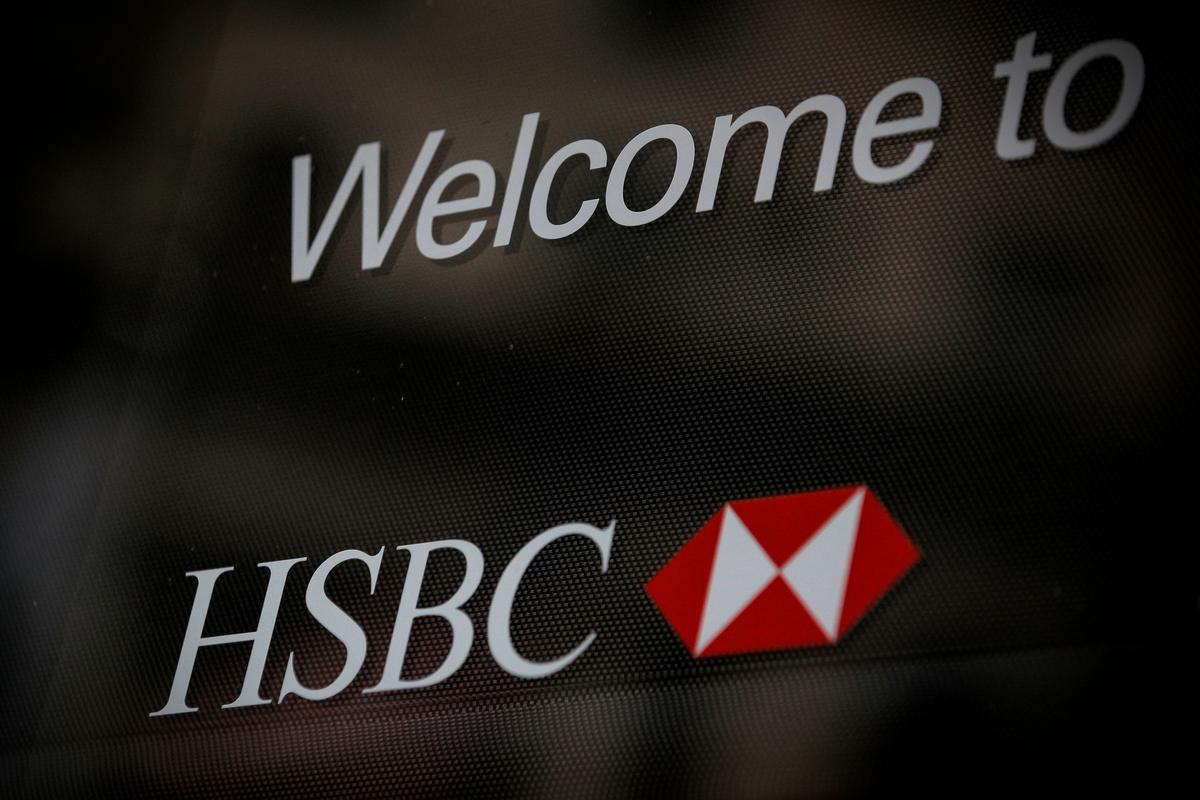