Following extensive market engagement, the Lloyd’s Market Association (LMA) has now released the results of its DARE project, the goal of which was to reimagine the end-to-end model and vision for delegated authority (DA).

In collaboration with design and technology partner 6point6, the LMA held 45 group workshops and 12 SME interviews with more than 330 attendees across the UK, the US, Canada, Australia, and New Zealand to find out what coverholders, managing agents, brokers, claims specialists, and independent consultants want the future of DA to be.

The global undertaking, which began in January, was also supplemented by four online surveys with over 200 responses. The full set of findings is available on the dedicated page lmadare.com.

“It is with great pleasure that we announce the DA model and vision as part of DARE,” said LMA delegated authority committee chair Nigel Roberts. “This new model is the culmination of a concerted market-wide effort and is capable of not only arresting but reversing the declining revenues London derives from DA partnerships.

“It is a solution from the market for the market, and we would urge support for its implementation to enable all stakeholders to benefit from its powerful abilities to drive growth, increase efficiencies, and deliver cost savings.”

It was highlighted that the vision is a “radical departure” from what was described as the costly, inefficient, and complex DA model currently in place.

According to the LMA, the outcomes generated by the DARE project will be taken forward as part of an ongoing stream of engagement with the Future at Lloyd’s Programme, the London & International Insurance Brokers’ Association, and the Managing General Agents’ Association.

Wed Jun 23 , 2021
Gallagher Re has partnered with Arch Mortgage Insurance Company (Arch MI) in raising and placing traditional reinsurance capacity for the Bellemeade Re 2020-4 Ltd program. Gallagher Re obtained approximately US$93 million (around SG$125.23 million) of indemnity reinsurance for Arch MI, on a pool representing approximately US$36 billion of mortgages linked […] 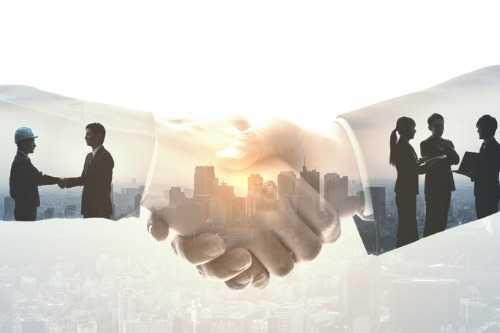