A sign asking for customers to maintain “social distancing” due to the spread of coronavirus (COVID-19) is displayed at the Lowe’s Home and Garden center on April 02, 2020 in Scottsdale, Arizona.

In the spring, customers usually come to Lowe’s to buy gardening items and get ready for renovation projects. This year, the home improvement company is keeping its doors open as an essential retailer during the coronavirus pandemic.

Disrupted routines and quieter days are reflected in the company’s new TV commercials, announced Wednesday. They will debut on ESPN, starting Thursday, during the NFL Draft, another ritual that’s changed dramatically during a time of social distancing.

In three TV spots, Lowe’s celebrates the hard work of its approximately 300,000 employees across its 2,200 stores. All share the tagline: “Home is What Unites Us.”

One ad describes Lowe’s workforce as the “home team.” Another focuses on how employees have helped their communities during other crises, such as natural disasters. And a third shows images of different kinds of homes, from apartment in a city to a house in a suburban neighborhoods, to emphasize the commonality that all Americans share at this moment: They’re stuck at home.

That is a message that will likely resonate with the football fans, draft picks and sports commentators participating in this year’s NFL Draft, which won’t be a splashy event in Las Vegas as planned.

“We’ve always been here to help people everywhere improve, sustain, realize the potential of their homes,” said Marisa Thalberg, the company’s chief brand and marketing officer. “That is what we do at a moment in history where home is the one place we’ve asked everyone to be. Home is what unites us right now.”

Shooting an ad during a pandemic

As other companies pulled back on advertising or dropped campaigns, Lowe’s did the opposite: It learned there was an opening for a presenting sponsor of the NFL Draft. It decided to take the spot.

It’s a gutsy move for a company in the midst of a turnaround. It had to do minimal shooting for the campaign and use a smaller film crew because of the pandemic, Thalberg said.

Lowe’s dug up photos of its employees from its archives, she said. Some photos, for example, show workers helping after natural disasters.

It is the first national advertising campaign since Thalberg started at Lowe’s. She was previously Taco Bell’s global chief brand officer and worked for Estee Lauder, Unilever Cosmetics International and Revlon. She reports directly to Ellison.

She stepped into the role Feb. 10, and the pandemic began before she could relocate to Lowe’s headquarters in North Carolina. She’s been doing her job several time zones and thousands of miles away in Orange County.

When interviewing for the job, Thalberg said she was attracted to Lowe’s “storied brand” and Ellison’s vision for the company. She said that hasn’t changed, even as her job has.

“I just thought of Lowe’s as this place that always felt a little aspirational, but a little accessible — a place you’d go to explore and find stuff that you really need,” she said. “But I felt like I also didn’t know it that well anymore, and maybe at the heart of that was part of the opportunity.”

Lowe’s spokeswoman Amy Allison said she couldn’t disclose Lowe’s marketing budget for this year or say how it compares with its prior spending. Thalberg declined to share her vision for marketing the company beyond these ads, saying she is still settling into the role.

In the middle of a turnaround

Before the pandemic, Lowe’s was in the middle of a turnaround led by CEO Marvin Ellison, who took the helm in 2018. The company has focused on overhauling its website, adding clearer signage and larger displays to stores and increasing sales to professional homebuilders and contractors. It’s trailed behind its rival Home Depot, especially with e-commerce. Home Depot reported online sales growth of about 21% for the fourth quarter versus Lowe’s, which reported a 3% increase.

In an interview in late February, Ellison described Lowe’s website as “really clunky.” But he said Lowe’s is just one year into a multiyear transformation and is making progress.

But as the number of Covid-19 cases has grown globally, the crisis has thrust Lowe’s into a new role. In an interview in late March, Ellison said customers have turned to its stores for cleaning items, supplies for urgent home repair and items for DIY projects. At the time, he said the company had increased sales across nearly every home category, but did not share any sales figures.

Some essential retailers that saw an initial surge, such as Walgreens, had a noticeable drop after customers stocked up on prescriptions and lockdowns took effect. Others, like Target, saw a spike in sales of cleaning products and pantry items, but warned profits could fall as customers pull back on higher-margin categories like apparel and accessories.

Stills from a Lowe’s ad campaign.

Lowe’s has not revised or withdrawn its financial guidance, but in March, Ellison said that it is difficult to predict patterns during the pandemic. In late February, Lowe’s said it expected modest growth in the fiscal year, with same-store sales growth of 3% to 3.5% in fiscal 2020. It estimated that earnings will be $6.45 to $6.65 per share in fiscal 2020 on an adjusted basis.

The home improvement retailer will face the same challenging business climate as other companies. More than 22 million Americans and counting have filed for unemployment claims. Many others have had pay cuts or still worry about job security.

It may have one advantage that could make it more recession-proof: Two-thirds of its business is non-discretionary, such as items needed for home repairs and maintenance.

As other retailers have shuttered stores and furloughed thousands of employees, Lowe’s moved forward with previous plans to hire more than 50,000 employees for its busier spring and summer seasons. It’s now hiring an additional 30,000 workers across the U.S.

“The fact that we have been able to remain open to support our customers at a time when the needs for home are really profound has been positive for us,” Thalberg said.

Thalberg said she anticipates customers will continue to do more home projects. But, she added, what customers want and how they shop may continue to change. She said do-it-yourself projects may have even more relevance as “people’s wallets may feel a little bit more constrained.”

“As we watch what happens with the economy and the reverberations from that, we are going to continue to stay nimble and sensitive to how the purchase behaviors and trends within the company might shift.” 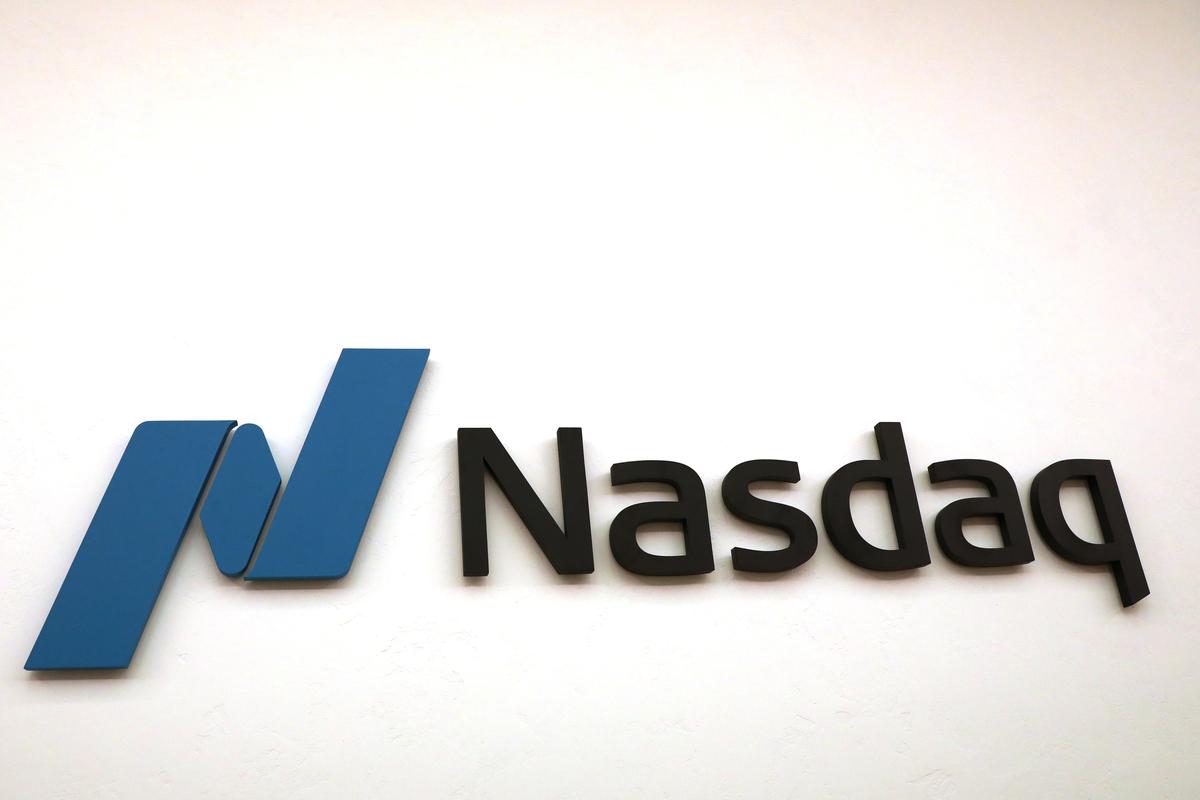