A Taiwanese man who suffered excruciating pain from being bitten by a centipede in his private parts has received some solace in the form of an insurance payout, China Press reported.

The Kaohsiung resident, surnamed Ye, posted his bizarre experience online. According to Ye, he had just finished cleaning his room and decided to take a nap on the floor while naked. He was jolted awake by a sharp pain in his groin area, which he soon found out was caused by a large centipede that clamped its mandibles down on his scrotum.

“I was shocked and I initially wanted to slam a book down onto the centipede but quickly realised why I should not do it,” Ye wrote.

He said he tried pulling it off but it wouldn’t budge. In desperation, he crushed the centipede with his hands, causing it to let go. Weak from the pain, Ye brought himself to the emergency room for treatment.

Ye later called his insurance agent and was pleasantly surprised to learn that he was eligible for an insurance payout of NT$2,479 (SG$120) for loss of work due to an accident.

The insurance agent said she had not heard of such an incident, despite being in the industry for 10 years. Such a rare event was classified as an accident, which qualified Ye to receive an insurance payout, the agent said.

Fri Oct 8 , 2021
Chubb Limited is acquiring certain Cigna operations for a cash consideration worth US$5.75 billion (around SG$7.8 billion). Being snapped up are the life and non-life insurance companies that house Cigna’s personal accident, supplemental health, and life insurance business in seven Asia-Pacific markets. The transaction spans the insurer’s accident and health […] 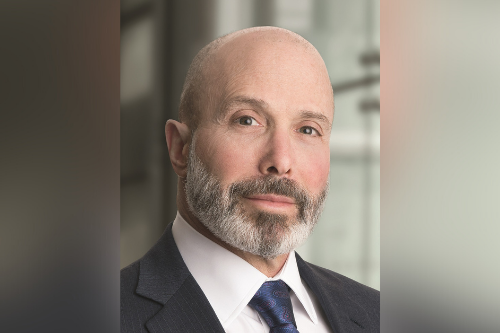