According to a statement from the company, both appointments came as part of its thrust to build up its leadership and further expand its distribution capabilities.

Chan, who joined Manulife in 1999, heads its growing agency force in Hong Kong and Macau and is tasked with driving agency sales and headcount. He was most recently the company’s CPDO. Chan succeeded Kareen Chow, who has retired after 30 years with Manulife. She will remain with the company in a consultant capacity.

Leung, on the other hand, has taken over the position Chan vacated. She oversees the distribution of the insurer’s products in the Hong Kong and Macau markets through banks, brokers and independent financial advisers. An industry veteran with 24 years of experience in the financial industry, she joined Manulife from Standard Chartered Bank, where she was most recently managing director, head of bancassurance.

“I am very pleased to see Ivan, one of our very best home-grown talent, appointed as our new CAO and to have Tracy, a hugely experienced executive in the financial industry, join us as our new CPDO,” said Green. “It’s gratifying to see both bring more than two decades of professionalism and an excellent track record to their new roles at Manulife. Their extensive experience and strong leadership will be crucial in driving the further expansion of our agency force and partnership distribution.”

Wed Jan 20 , 2021
AXIS Capital Holdings – ahead of the insurance group’s release of its fourth quarter results on January 28 – has issued a preliminary Q4 net claims estimate for catastrophes and weather-related events. According to the Bermuda-headquartered firm, its net claims estimate for the quarter stands between US$195 million and US$205 […] 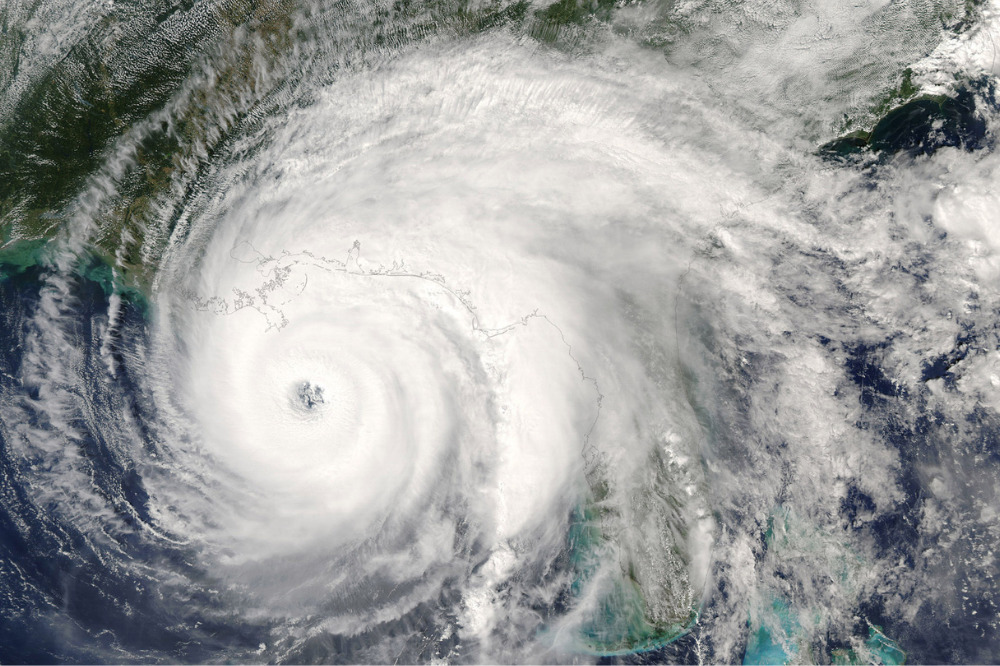