Global insurer MAPFRE posted an operating result of €658 million (about SG$1.1 billion) in 2020. The company said it was “highly affected” by the COVID-19 pandemic in the first six months of the year, but produced a solid result in the second half, when it generated €388 million.

At year-end, the company decided to strengthen its balance sheet by assigning €132 million to the entire goodwill impairment of its operations in Italy, Turkey, and Indonesia, with the intent to adapt to new market circumstances and lay the foundation for continued profitable growth. 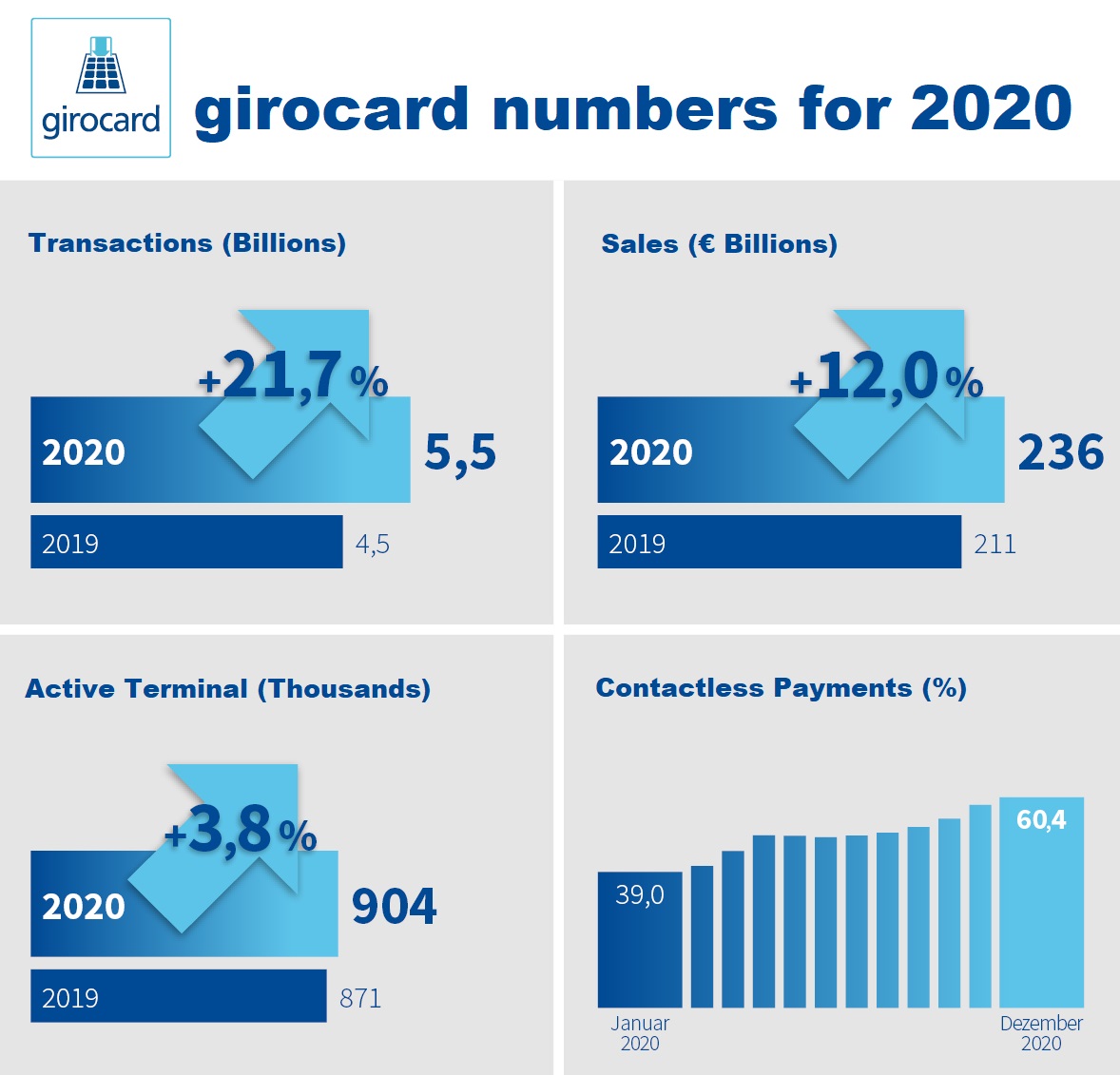