(Reuters) – McDonald’s Corp (MCD.N) said it would reopen 15 restaurants in the United Kingdom this month, only for delivery, leaving some fast food fans cheering.

FILE PHOTO: General view of a McDonald’s which is being used as a Test Centre to the coronavirus disease (COVID-19), in Leicester, Britain, April 25, 2020. REUTERS/Andrew Boyers

The company said it would announce the locations of the restaurants next week, with plans to open them on May 13.

The new restaurants will employ stringent social distancing measures, including having perspex screens and floor markings to separate employees working in close quarters and temperature tests on arrival, McDonald’s Chief Executive Officer for UK and Ireland, Paul Pomroy said in a statement.

The restaurants will have a limited menu and would not be serving its popular breakfast items to reduce complexities that arise in kitchens on changing menus from breakfast to lunch.

“When we return it will be different as we all adjust to this new normal,” Pomroy said, adding that the company was working hard towards opening more restaurants but at the “right pace” with the wellbeing of employees, suppliers and customers being front of mind.

The news comes just three days after the world’s largest restaurant chain denied a report that it would reopen some outlets in May, but confirmed that it was testing out a new restaurant model where social distancing measures were properly enforced.

It also follows moves by rivals such as KFC, Burger King and Pret-a-Manger, which reopened some locations for delivery in late-April.

However, on Thursday, bakery chain Greggs reversed its decision to reopen about 20 outlets after it stoked a social media frenzy, which led to fears of overcrowding.

McDonald’s UK restaurants closed on March 24, with social media rife with images of long snaking lines of people queuing outside of restaurants trying to score their last Big Mac ahead of a three-week lockdown, that has since been extended.

On Friday, McDonald’s UK’s tweet about the reopening had already garnered nearly 2,000 likes, with users anxious to know if their neighbourhood outlet would be one of the 15 reopening.

“How do we know which ones are opening?”, Twitter user Joanne(@jo_Emma) of Birmingham, UK asked, while there were several other questions related to the opening locations in London.

Though some were disappointed that the limited offering didn’t offer breakfast items, some were happy that they were just reopening.

“(It’s) Better than nothing, don’t moan about it,” Twitter user Claire Willicombe (@bearthegooner) tweeted in response.

Reporting by Siddharth Cavale in Bengaluru; Editing by Shailesh Kuber 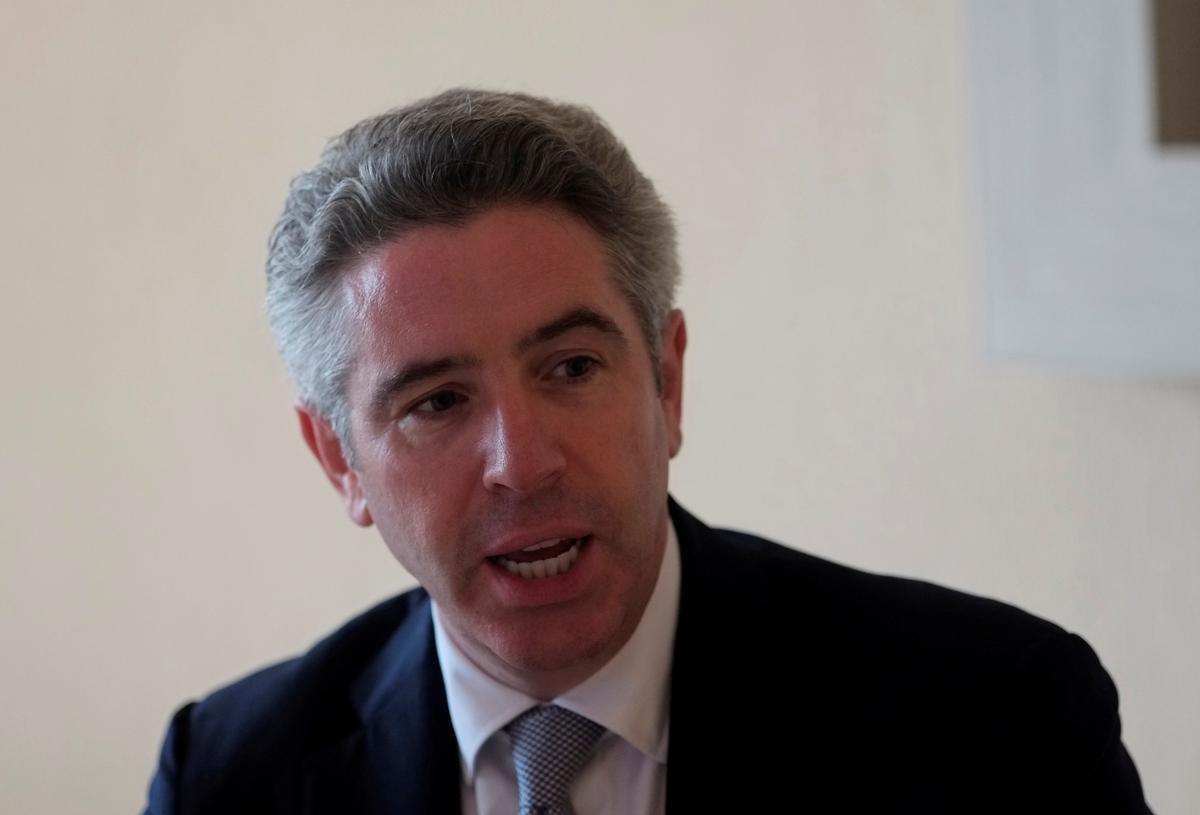