The asset manager said in a statement that Anbang did not remedy breaches of certain obligations regarding the September contract, resulting in the termination of the deal.

A consortium led by Mirae agreed last year to buy the hotels in U.S. cities, including in New York, San Francisco and Los Angeles, from Anbang, which had been selling some of its overseas assets after the Chinese government took control of the troubled insurer in 2018.

Mirae Asset said Anbang had filed litigation against it and and affiliated entities in the United States last week, adding it denied AnBang’s claims.

“Mirae Asset will protect its rights vigorously in accordance with the terms of the agreement,” it said in a statement.

The collapsed deal is the latest merger or acquisition at risk as the coronavirus pandemic impacts valuations and clouds the business outlook and funding prospects.

Travel and tourism industries are one of the hardest hit by the pandemic, with hotels in affected regions seeing sharp declines in bookings. 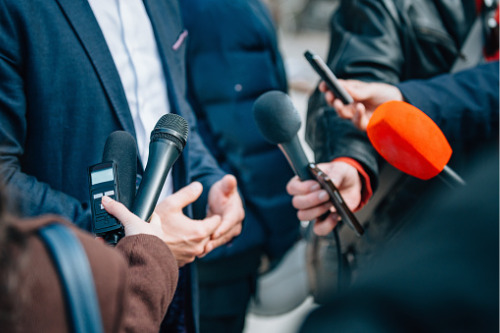