The lawsuit was filed in Alameda County, CA on October 16, 2020. In a copy obtained by The Associated Press, the defendants named in the suit were insurance companies AIG, Factory Mutual, and Interstate Fire and Casualty Company.

In the documents, MLB maintained that it had purchased “top-shelf All Risks Policies” to protect baseball “against the risk of catastrophic economic losses” such as the COVID-19 pandemic.

“Baseball paid millions of dollars in premiums year after year because it deliberately bought broad, more protective coverage,” but the insurers “have very publicly refused to live up to their contractual obligation to pay what they promised,” the MLB claimed in its lawsuit.

The suit also claimed that the pandemic forced the cancellation of over 1,500 games – leading to the shortest regular MLB season on record.

“COVID-19 forced the Clubs to play the entirety of this shortened regular season without that core: fans in the stands,” the league said in its lawsuit.

MLB teams lost revenue on ticket sales, concessions, parking, and merchandise sales, the suit said. The teams claimed to have lost over $1 billion in local and national media broadcast rights.

“Due to COVID-19, the Major League Baseball entities, including those of the 30 major league clubs, have incurred significant financial losses as a result of our inability to play games, host fans and otherwise conduct normal business operations during much of the 2020 season,” MLB said in a statement to The Associated Press. “We strongly believe these losses are covered in full by our insurance policies, and are confident that the court and jury will agree.”

CNN reached out to the defendants for a statement, but was unable to receive comment.

Mon Dec 7 , 2020
Randall & Quilter Investment Holdings, a non-life global specialty insurance company focusing on program management and legacy insurance, has announced that it has signed an agreement to issue 13-year unsecured subordinated Tier 2 notes of $107.75 million (approx. SG$143.7 million). The notes have been approved by the Bermuda Monetary Authority […] 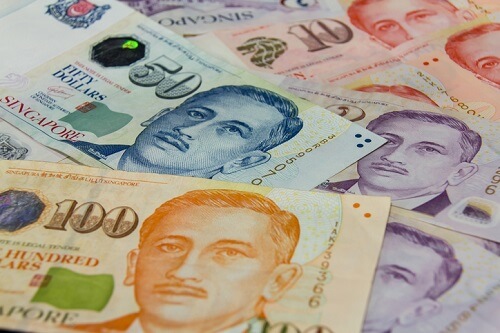