Morgan Stanley CEO James Gorman fell ill with the coronavirus about three weeks ago and has since recovered and been cleared by physicians, according to a company spokesman.

The executive remained in charge of Morgan Stanley the entire time he was ill and has been working from home, according to spokesman Wesley McDade.

Gorman, 61, is the first Wall Street CEO to disclose that he has tested positive for the coronavirus. Since the coronavirus crisis deepened last month, banks have sent employees home and boosted pay for workers who staff branches and call centers. Gorman has run Morgan Stanley, a leader in wealth management and equities trading, since 2010.

“Given the fact that Mr. Gorman’s symptoms were not severe and that he continued to function as Chairman and CEO while working from home throughout the illness (as are more than 90% of our employees), it was determined that his illness was not material” enough to disclose to shareholders in a filing, McDade said in an email.

The bank’s 60,000 employees learned about the CEO’s condition Thursday in a company video, Reuters reported.

Thu Apr 9 , 2020
WASHINGTON/SAN FRANCISCO (Reuters) – The Federal Reserve will continue to use all the tools at its disposal until the U.S. economy begins to fully rebound from the harm caused by the novel coronavirus outbreak, Fed Chair Jerome Powell said on Thursday, even as he acknowledged the limits of the central […] 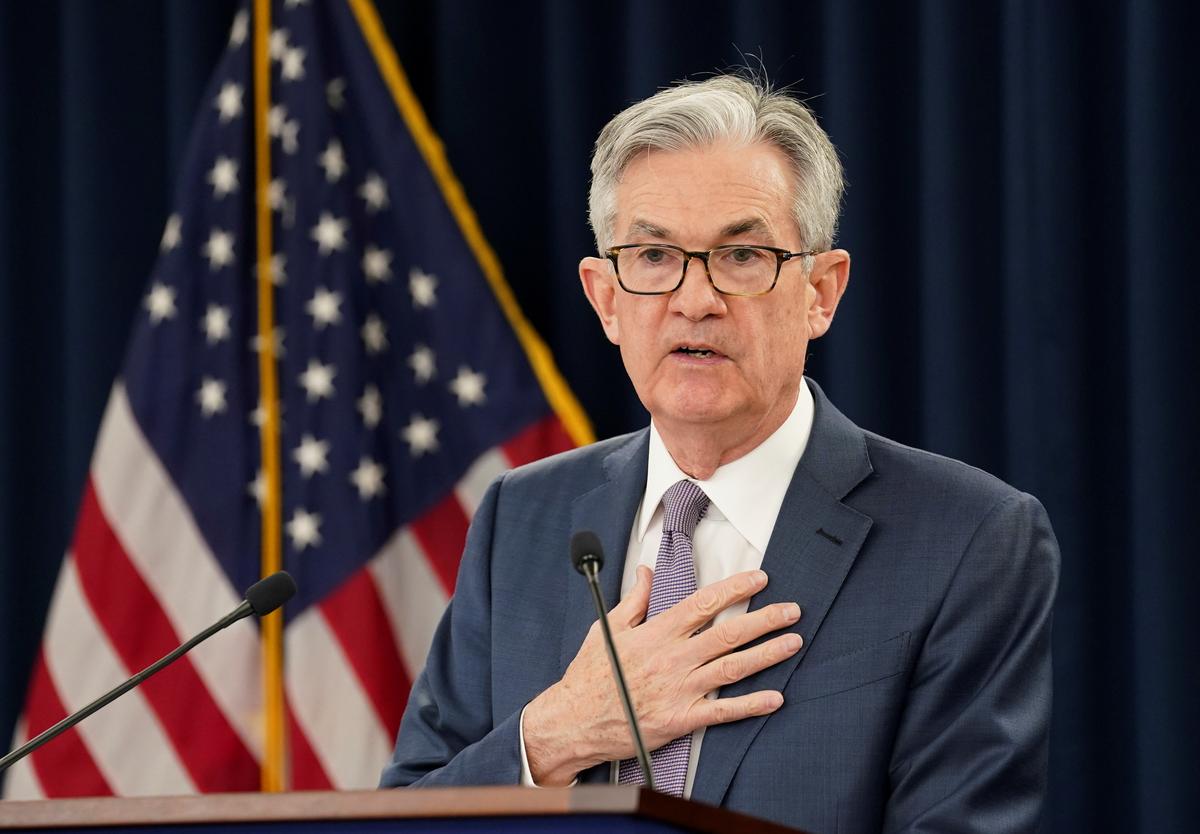