Payment cards and other cashless payment methods may well be reducing the demand for ATMs and cash, but many countries and sectors remain heavily cash dependent.

This is according to Global ATM Market and Forecasts to 2025, which notes that the number of ATMs worldwide fell slightly in 2019, contracting by 15,000 units or half a percentage point. China is the main driver of this decline, itself seeing a fall of 30,000 machines, as the country’s migration towards alternative payments erodes demand for cash.

Strip out China, however, and the picture changes, with 15,000 more ATMs in operation at the end of 2019 compared to a year earlier. Almost half of the major markets which the report examined in detail saw an increase in ATM numbers, as did the majority of smaller markets. The biggest rise was experienced by China’s neighbour, India, which actually saw its fastest growth since 2016, adding over 7,000 units.

Independent ATM deployers (IADs) in India installed three times as many new ATMs as did banks in 2019. India ranks among the lowest countries worldwide in terms of ATM provision, and non-banks play an important role in improving financial inclusion in rural areas.

This pattern of ATMs as a tool to bring financial services to new customers is playing out in markets across Asia-Pacific, the Middle East and Africa and also Latin America, often spurred on and supported by national banking authorities.

In western Europe, which saw the world’s very first ATM in the UK in 1967, ATM numbers are being scaled back in many markets. The ongoing march towards digital banking and non-cash payments has led to cash withdrawals either growing more slowly or falling in most countries in the region, and while the role of ATMs has expanded beyond simply delivering cash, many deployers now consider smaller fleets to be more suited to modern banking requirements.

Indeed, banks in a number of markets – not only in western Europe – have taken the step of pooling their ATMs or outsourcing them to IADs, as they no longer consider it necessary to manage their own fleets in order to attract and retain customers. The Netherlands, for example, saw one of the steepest declines, as the three largest banks pooled their ATMs and removed those located close to one another.

Most countries will see renewed growth after COVID-19

Looking ahead to the next few years, the industry is obviously in for a bumpy ride with the impact of COVID-19 on movement, spending and national economies, and some growth markets will see a temporary drop in ATM numbers in 2020.

As more countries emerge from lockdown, businesses and consumers will find themselves faced with a new world, and yet many of the longer-term trends will remain broadly similar to the pre-COVID era. The total number of ATMs worldwide is forecast to continue falling because of declines in several larger markets, but the rate of decline will be slow, and most countries should still see ATM numbers going up between now and 2025.

Tue May 26 , 2020
CHICAGO (Reuters) – Merck & Co Inc (MRK.N), which has largely kept to the sidelines of the race for COVID-19 treatments, said it was buying Austrian vaccine maker Themis Bioscience and would collaborate with research nonprofit IAVI to develop two separate vaccines. FILE PHOTO: The Merck logo is seen at […] 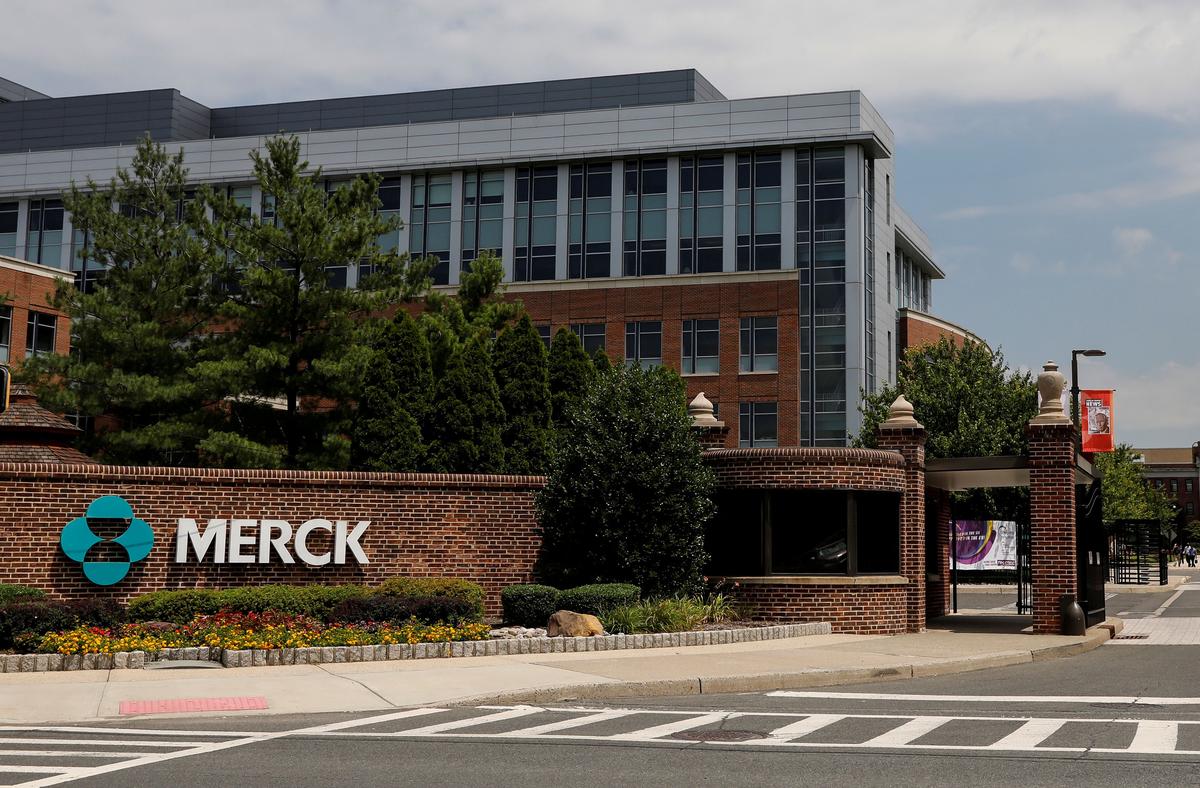