TOKYO (Reuters) – Nissan Motor (7201.T) has requested a 500 billion yen ($4.6 billion) commitment line from major lenders after sales were battered by the coronavirus outbreak, two people with knowledge of the matter told Reuters on Thursday.

Like other automakers, Nissan has been hard hit as the pandemic decimates demand and disrupts production, but the Japanese automaker is more vulnerable than others.

Even before the outbreak, it was badly hit by a slump in profitability following decades of aggressive expansion and the scandal surrounding ousted leader Carlos Ghosn.

Nissan is requesting the funding given the possibility that the impact of the coronavirus on production and demand could continue for an extended period, one of the people said.

The sources declined to be identified as they were not authorised to speak to the media. A Nissan representative was not immediately available to comment.

The Nikkei business daily reported earlier that Nissan is seeking the commitment line from Mizuho Financial (8411.T) and two other major commercial banking groups, as well as from the Development Bank of Japan.

As of December, Nissan had negative free cash flow of 670.9 billion yen ($6.2 billion) for its automotive business, company data shows.

UBS and Credit Suisse bow to regulator pressure on dividends 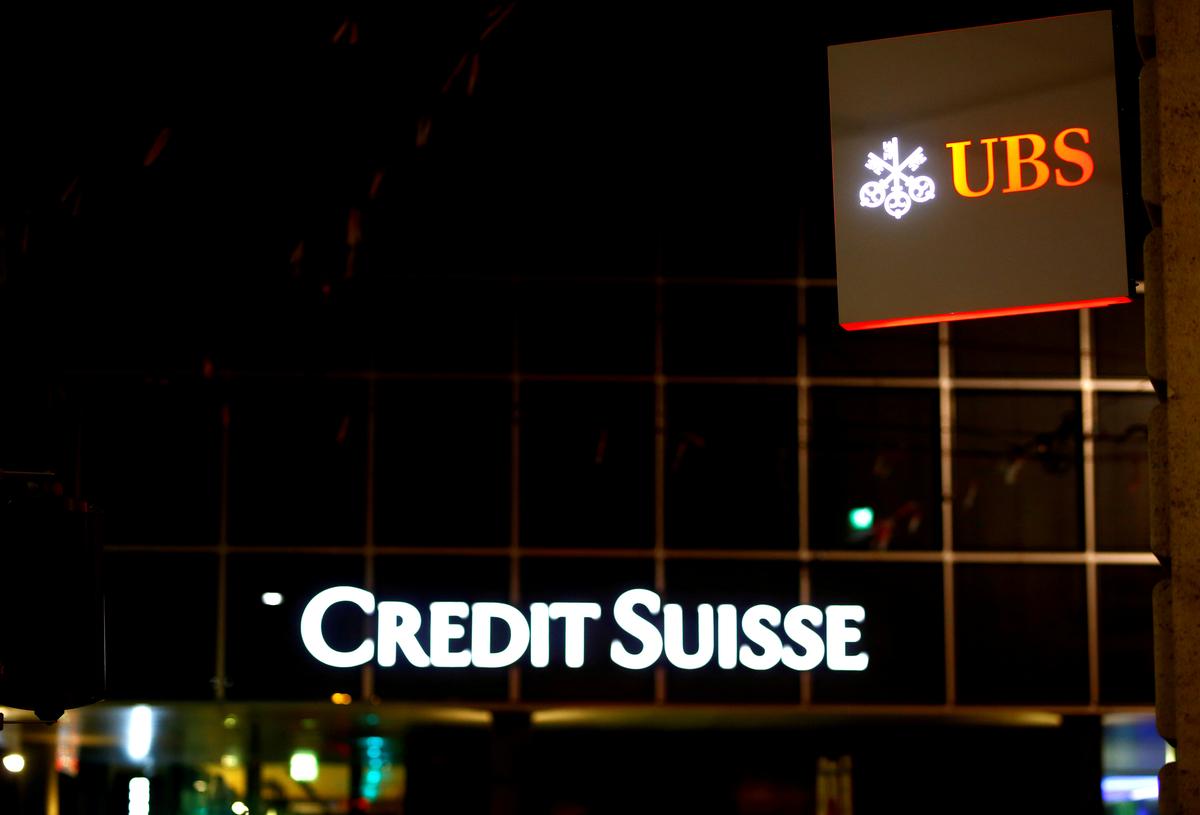