LONDON (Reuters) – Oil prices clawed their way into positive territory on Tuesday as hopes that the world’s biggest producers will agree to cut output outweighed analyst fears that a global recession in the wake of the coronavirus crisis could be deeper than expected.

“Oil prices are holding their ground with market expectations building on an agreement for an output reduction of 10 million barrels per day (bpd), or at least close to 10 million bpd,” BNP Paribas analyst Harry Tchilinguirian told the Reuters Global Oil Forum.

The world’s main oil producers, including Saudi Arabia and Russia, are expected to agree to cut output at a meeting on Thursday, though that would depend on the United States joining in, sources told Reuters.

However, the threat of a major recession hangs over the market after the hit to economic activity as a result of the coronavirus pandemic, with half the global population under some form of lockdown or social distancing measures.

Worldwide oil demand has dropped by as much as 30%, coinciding with moves by Saudi Arabia and Russia to flood markets with extra supply after a previous output deal fell apart.

“With 28 million bpd of oversupply in the oil market in April and 21 million bpd in May, the global coordinated production cuts that are really needed may be too large for the producers to accept; perhaps twice as large as the numbers being discussed,” said Rystad Energy’s Bjornar Tonhaugen.

The Organization of the Petroleum Exporting Countries (OPEC) and other producers including Russia, a grouping known as OPEC+, had been curtailing production in recent years even as the United States ramped up its own output to become the world’s biggest crude producer.

There are questions whether the United States would join any coordinated action to curb supply.

U.S. President Donald Trump on Monday said that OPEC had not asked him to push domestic oil producers to cut production to buttress prices. He also said that U.S. output was declining in response to falling prices.

“I think it’s happening automatically, but nobody’s asked me that question yet, so we’ll see what happens,” the president told a press briefing on Monday.

Coordinated action by U.S. oil producers would typically be a violation of antitrust laws.

A global recession that economists in a Reuters poll say is under way is likely to be more serious than was expected a few weeks ago, the latest survey suggested. 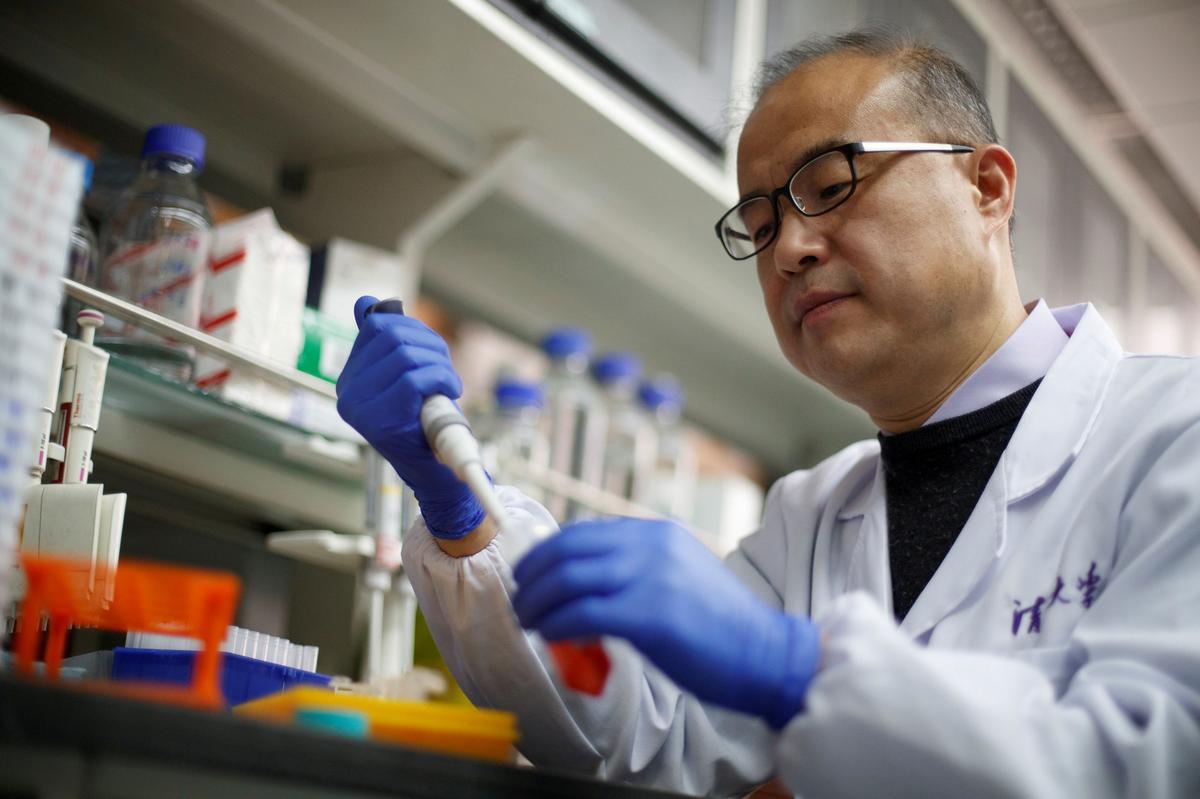