Treasury Secretary Steven Mnuchin said Tuesday he was surprised that the Los Angeles Lakers — one of the best-known and most-successful basketball franchises — took a loan designed to help small businesses weather the coronavirus pandemic.

Mnuchin added he “would have never expected in a million years that the Los Angeles Lakers” would take such a loan. He also said he was glad the team returned the money, “or they would have had liability.”

The Lakers were the second most-valuable team in the National Basketball Association entering 2020, with a valuation of $4.4 billion, according to Forbes.

But the LeBron James-led team is not the only major brand to take a loan from the Paycheck Protection Program, which was enacted last month to help small businesses.

Overall, more than 200 publicly traded companies have applied for Paycheck Protection Program loans. Mnuchin said it was “unfortunate” and “inappropriate” for some large companies to take these loans, but that he was “encouraged by the number of people that have paid them back.”

He added that companies getting loans of more than $2 million under the PPP would get a full audit to make sure they are valid.

Tue Apr 28 , 2020
(Reuters) – Southwest Airlines Co (LUV.N) said on Tuesday it has agreed with Boeing Co (BA.N) to sharply cut its 737 MAX delivery schedule through 2021 and is reviewing its order book as the coronavirus pandemic caused its first quarterly loss in nine years. Southwest, which only operates Boeing 737s […] 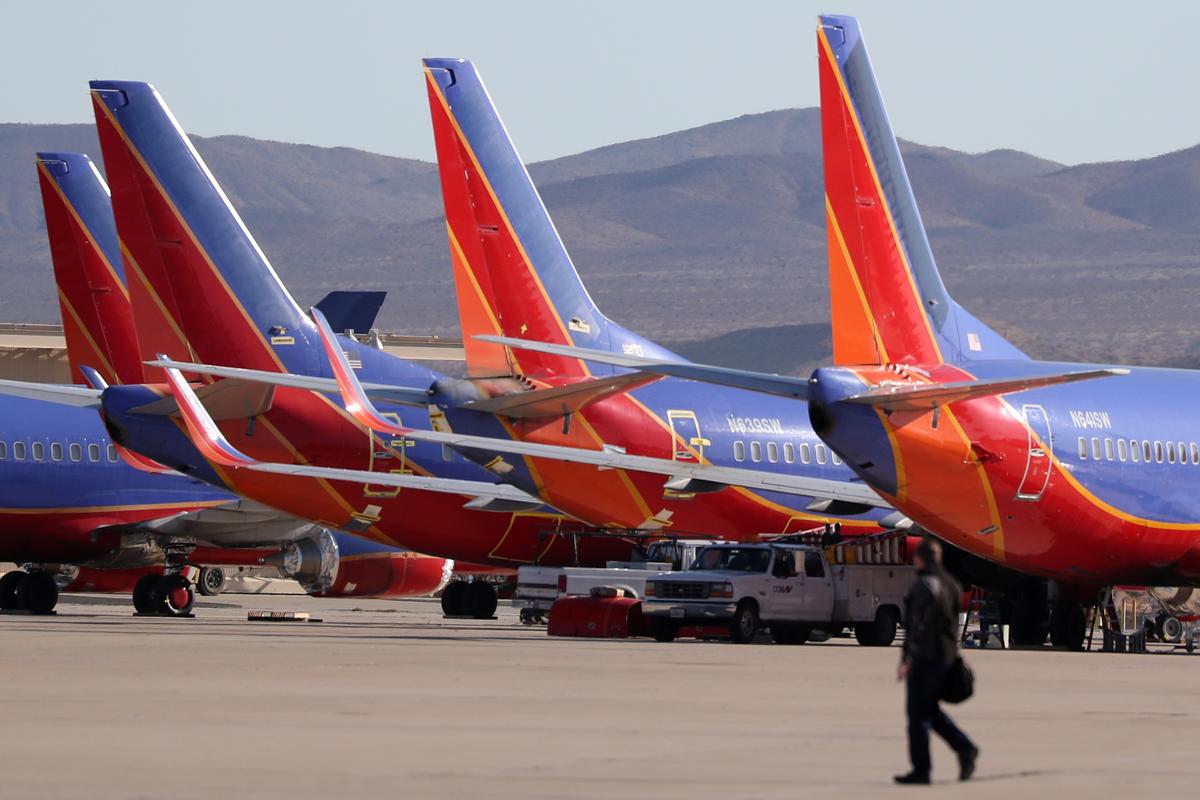