As new coronavirus cases surge in several states across the American South and West, the hardest-hit areas are now “on the cusp of losing control,” former Food and Drug Administration Commissioner Dr. Scott Gottlieb told CNBC on Thursday.

The coronavirus continues to infect about 20,000 people in the U.S. everyday, though that national figure masks what’s occurring locally as the virus is driven down in cities like New York that were first hit and finds new communities to infect.

“The question is ‘can we keep this from getting out of control.’ This is a virus that wants to infect a very large portion of the population,” Gottlieb said on CNBC’s “Squawk Box.” “They’re on the cusp of losing control of those outbreaks in certain parts of those states. Arizona, Houston, Austin, parts of Florida certainly look very concerning right now.”

Cases have been gradually increasing roughly since Memorial Day weekend in a number of states, including Arizona, Texas, Florida, Alabama, Arkansas and others. In Arizona, some hospitals are approaching capacity. On Wednesday, the state reported 85% of hospital beds are already in use, a record high for the state.

“These are outbreaks. We’re seeing doubling times now falling under 10 days,” Gottlieb said. “These are on the cusp of getting out of control. I think these states still have a week or two to take actions to try to get these under control.”

State officials have put forward a number of reasons for the increase in cases. Some have pointed to increased testing, though in Arizona and some other states the percent of people tested who test positive has risen along with the number of confirmed cases.

Texas Gov. Greg Abbott acknowledged earlier this week that the virus is likely spreading among young people who aren’t taking precautions like social distancing and mask wearing. He added, however, that known clusters in prisons and hiccups in local data reporting are also responsible for the uptick in Texas’ Covid-19 cases and hospitalizations.

“We expected cases to go up as we reengaged in social activity, but it’s gone up more than we predicted,” Gottlieb said. “Certain states have been slower to reopen. Other states have been much more aggressive. The states that were aggressive are the states where we’re seeing these outbreaks right now.”

Local and state officials should be considering targeted containment measures in response to these outbreaks, Gottlieb said. That might include rolling back some previously aggressive reopening steps such as allowing bars to reopen at 50% capacity in Texas, he added.

Health officials have more tools to combat outbreaks now than they did a couple months ago. Gottlieb said more widespread testing and early-stage contact tracing infrastructure should help officials identify the sources of infection and guide interventions.

Some state officials are reconsidering how to reopen. Arizona Gov. Doug Ducey on Wednesday reversed his stance against mandating mask wearing and allowed local officials to set their own regulations. Oregon Gov. Kate Brown announced Wednesday that most of the population will have to wear masks in public starting June 24 amid a spike in some counties.

But Gottlieb said he’s still concerned about “the lack of political will” for officials to continue to implement proven interventions like social distancing and mask wearing.

“I’m more concerned than I was three weeks ago heading into the fall,” he said. “Unless we get comfortable taking some common sense measures, where we can, some limited measures, we’re going to be stuck with a lot more spread.”

Disclosure: Scott Gottlieb is a CNBC contributor and is a member of the boards of Pfizer, genetic-testing start-up Tempus and biotech company Illumina. 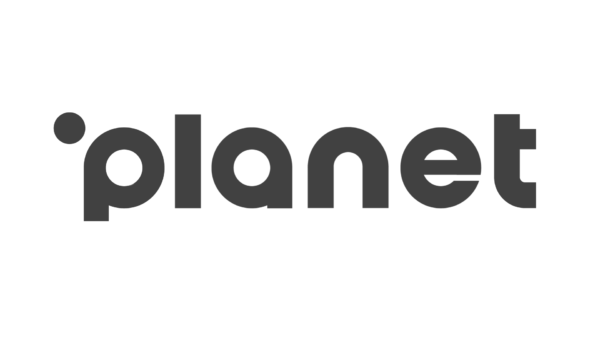