In taking full control of one of the smaller players in the world’s largest payment market, PayPal will compete with domestic payments giants Alipay, and WeChat Pay, as China fully opens up its financial sector.

The stake purchase also comes amid Beijing’s anti-monopoly campaign against Alibaba and other Internet companies.

PayPal said in its 2019 annual report its initial focus in China is to provide cross-border payment solutions to Chinese merchants and consumers, linking the country’s commerce ecosystem to it’s global network. But in that area, it also faces the prospect of competition from Chinese companies.

Bill Deng, Chief Executive and co-founder of XTransfer, a Shanghai-based payment platform start-up that facilitates cross-border money transfers for Chinese merchants, was not shy about his ambitions to emulate PayPal. “We see ourselves as China’s PayPal in cross-border businesses,” Deng said.

Tue Jan 19 , 2021
Thailand-based digital brokerage Frank has rebranded to bolttech, following its acquisition by bolttech’s parent firm Pacific Century Group in December 2018. According to a statement by bolttech, Frank was founded in 2016 and built a reputation by providing instant quotations, immediate coverage and multi-channel customer support. Following the rebrand, Frank […] 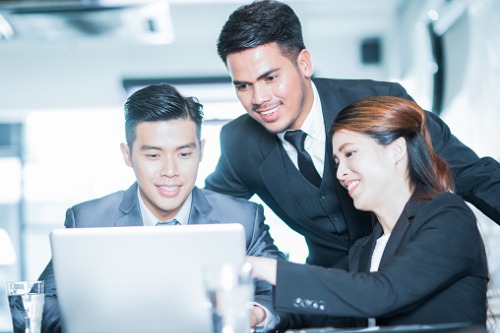