Air pollution has dropped to unprecedented levels across the world as major cities and countries impose lockdown measures to curb the spread of the coronavirus.

More than 2.6 million cases of Covid-19 and at least 183,820 deaths have been documented worldwide, according to Johns Hopkins University.

As humans stay inside, the environment is temporarily changing: wild animals are roaming the streets and some typically smog-filled skies are clear.

People in Punjab, India say they can see the snow peaks of the Himalayas, a view that for decades has been blocked by air pollution. New Delhi alone has recorded a 60% drop in fine particulate matter, the world’s deadliest air pollutant.

Los Angeles, the traffic-congested city with some of the highest smog levels in the U.S., has seen nitrogen levels drop significantly and rush-hour traffic essentially vanish.

Despite the rare glimpse of natural beauty like snow-crested mountains and clearer skylines, scientists warn against celebrating any short-term benefits from the decline in air pollution since levels will rebound once global restrictions lift.

The Langtang range is visible from Kathmandu during the sixth day the nationwide coronavirus lockdown in Nepal on March 29. The restrictions have decreased air pollution in Kathmandu Valley, which consistently ranks among the most polluted areas in the world.

Smog has cleared up over downtown Los Angeles during the coronavirus pandemic on April 17. The skyline is usually obscured by air pollution, but nitrogen levels have plummeted in the city since the beginning of quarantine.

The top picture shows a typical view of high-rise buildings covered by smog in the Indonesian capital on July 4, 2019. The bottom picture shows the same view of Jakarta during the pandemic on April 16.

Traffic plummeted on highways in Los Angeles once the virus restrictions were imposed at midnight on March 20.

In Philippines’ capital city, fine particulate matter — the world’s deadliest air pollutant — dropped by 180% since quarantine measures were imposed in Metro Manila on March 16, according to the Environmental Pollution Studies Laboratory of The Institute of Environmental Science and Meteorology.

Satellite imagery distributed by the European Space Agency shows the decline in average nitrogen dioxide concentrations from air pollution across Spain from March 14 to March 25.

The Eiffel Tower is seen clearly from the Parisian suburb of Saint-Cloud on April 22.

Thu Apr 23 , 2020
Due to COVID-19, over the past few months, nationwide restrictions on travel, work, and leisure across most European countries have led to a dramatic drop in consumer spend. Meanwhile, repayment holidays on credit cards and loans and offers of interest-free overdrafts abound while base rates have been cut across most […] 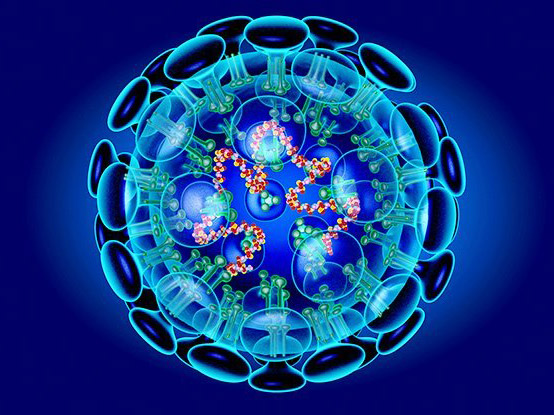