Ping An Insurance Group Co. of China has declared a total exposure of RMB54 billion (US$8.4 billion) in China Fortune Land Development Co., which is in danger of defaulting on its debts.

Xie Yonglin, co-CEO of Ping An, said in an earnings conference that the company was now leading a creditor committee handling the debts in China Fortune Land, according to a report by Reuters. Ping An has a 25% stake in the indebted land developer.

Ping An had invested around RMB18 billion in China Fortune Land equities as well as RMB36 billion in its debts, Xie said. Those investments are part of the insurer’s RMB8 trillion investment portfolio.

Since 2016, Beijing has been cracking down on the over-leverage common in the property sector to protect the economy from systemic risks, the report said. In August, regulators came out with caps on borrowing, known as the “three red lines”. In December, limits were also imposed on banks’ property loans.

According to Xia, China Fortune Land is encountering difficulties such as a strict regulatory environment, overreaching expansion, and aftereffects of the COVID-19 pandemic.

On Monday, China Fortune land said that it had missed a loan payment of US$813 million, inclusive of principal and interest. 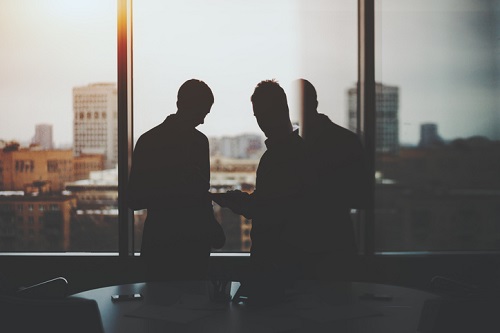