At a global level, Euler Hermes said that its insolvency index is expected to surge to a record high of +35% cumulated over a two-year period (after +17% in 2020 and +16% in 2021) as the global economy faces a U-shaped recovery from the COVID-19 crisis. This, it said, would represent a +16% year-on-year CAGR of insolvencies over the two-year period, which is similar to the intensity level of the 2008 financial crisis.

Furthermore, most of these insolvencies will be recorded during the second half of 2020 and the first half of 2021. All global regions and countries are expected to post double-digit increases in insolvencies, with the biggest surges seen in North America (+56% by end-2021), followed by Central and Eastern Europe (+34%), Latin America, (+33%) and Western Europe (+32%).

In Asia-Pacific, insolvencies are expected to increase by 31%. Euler Hermes identified two clusters of countries – those that will see a stronger rise in insolvencies in 2020, and those that will see a delayed surge in 2021. Due to being among the first to be impacted by COVID-19, most Asia-Pacific economies are in the first group, with India as the notable exception.

“In Asia-Pacific, not only have we estimated insolvencies to increase by +31% by the end of 2021, we also marked down the region’s 2020 GDP contraction to -1.3% from our estimation of -0.6% made in April,” said Françoise Huang, senior economist for Asia-Pacific at Euler Hermes

“We consider transportation, automotive, retail and textile are the most vulnerable sectors under the latest lockdown measures and environments. On the positive side, economies such as Australia, New Zealand, South Korea, and Taiwan are seen benefiting from the comparatively earlier recovery of the Chinese economy, as trade data shows that exports to China have outperformed those to the US and the Eurozone.”

Sun Life expects Asia will account for 25% of its income

Wed Jul 29 , 2020
A push to sell insurance products through digital channels and an uptick in demand post-pandemic will lead to Asia accounting for 25% of Sun Life’s income in the coming five to six years, according to a Reuters report. It’s not a high jump for the region to make, considering it […] 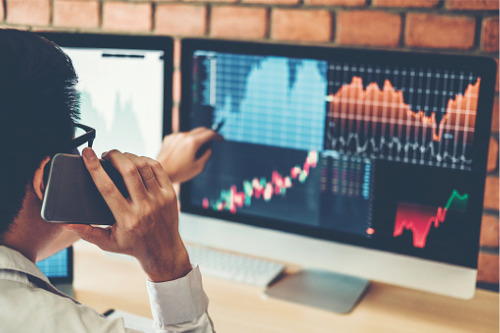