Prudential’s announcement that its demerger of its US business Jackson will be delayed to the second half of 2021 has caused its share price to dip 5%.

According to a report by Reuters, the demerger was expected to take place this month, following Prudential’s previous announcement that it would occur in the second quarter. Activist investor Third Point is one of the major drivers of the demerger though constant pressure.

Prudential said that while the transaction has received approvals from Michigan and New York regulators, it is still continuously engaging with regulators, awaiting Jackson’s first-quarter financial performance.

“The US demerger will complete Prudential’s structural transformation into a business solely focused on the growth opportunities of Asia and Africa,” Prudential chief executive Mike Wells said in a statement ahead of the company’s annual general meeting on May 13.

Prudential’s new business profit in its Asia and Africa businesses grew by 21% to US$624 million in the first quarter, bannered by strong performance in China.

Meanwhile, Jackson’s new business premiums for the first quarter remained stable from the second half of 2020, while sales of fixed index annuities and fixed annuities were at historically low levels.

Prudential repeated its plans to raise up to US$3 billion after the demerger, most likely through a global offering to institutional investors and a public sale targeting retail investors in Hong Kong. It added that it is likely to give preferential access to stock for eligible employees and agents based in Hong Kong.

Thu May 13 , 2021
If you’re bringing your brick and mortar store online or planning to launch an eCommerce store, having a advertising and marketing technique in place would improve your chances of success. As soon as you’ve got established yourself in any variety of freelance verticals online, spending your time focusing just on doing […] 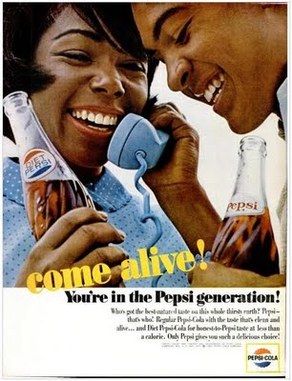