The departing chief executive officer of insurance giant QBE is set to lose around AU$10 million (around SG$9.9 million), after a complaint by a female employee triggered his shock exit last week.

The insurer revealed the financial arrangements of former CEO Pat Regan in a statement to the Australian Securities Exchange (ASX) on Wednesday, which includes “payment of AU$310,000, in lieu of a reduced notice period, plus his statutory leave entitlements.”

While the insurer did not reveal the total value of the unvested conditional rights, the Australian Financial Review estimated the amount to be around AU$10 million.

The insurer announced Regan’s shock removal last week, following the outcome of an external investigation concerning workplace communications that it says, “did not meet the standards set out in the group code of ethics and conduct.”

In the interim, QBE group chairman Mike Wilkins has stepped in to serve as executive chairman while the insurer conducts an internal and external international search process to replace Regan.

Thu Sep 10 , 2020
Chubb has announced the launch of Chubb Studio, a global platform that aims to simplify and streamline the distribution of the company’s insurance products through its partners’ digital channels. Chubb Studio allows Chubb’s partners in retail, e-commerce, banking, fintech, airline, telecommunications and other industries to add digital insurance options to […] 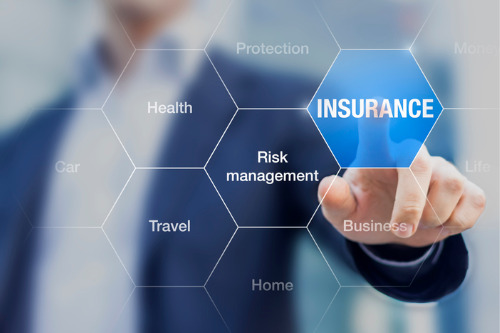