One ransomware hacker has turned to an unlikely approach to infect victims’ computer systems – by soliciting help from their victims’ employees.

In one of its latest blog reports, cybersecurity company Abnormal Security noted that it has recently identified and blocked a number of suspicious emails sent to its clients. The emails allegedly come from an individual with ties to the DemonWare ransomware group.

In the emails, the threat actor sender tells email recipients that if they can help deploy ransomware on a company computer or server, then they would be either paid US$1 million in bitcoin or 40% of the roughly US$2.5 million ransom the hacker is looking to bilk from the victim company.

Abnormal Security noted that the malicious sender even included two methods for email recipients to contact the hacker if they are interested; an Outlook email account and a Telegram username. The security firm also mentioned that ransomware is typically delivered via email attachments or direct network access obtained through system vulnerabilities. It noted it is unusual to see an actor attempt to use “basic social engineering techniques” to convince an employee to be complicit in an attack.

To better understand how such a cyberattack would work, Abnormal Security created a fictitious persona and reached out to the hacker. Through conversations and “planning” an attack, the firm learned the following:

“Knowing the actor is Nigerian really brings the entire story full circle and provides some notable context to the tactics used in the initial email we identified,” Abnormal Security said in its blog report. “For decades, West African scammers, primarily located in Nigeria, have perfected the use of social engineering in cybercrime activity.”

Mon Aug 23 , 2021
Read next: Dive In 2021 registration is now open Groves has been involved with Dive In from the very beginning. Diversity and inclusion is something Groves has always been passionate about “for personal and other reasons,” so when Inga Beale – former CEO of Lloyd’s of London – approached him […] 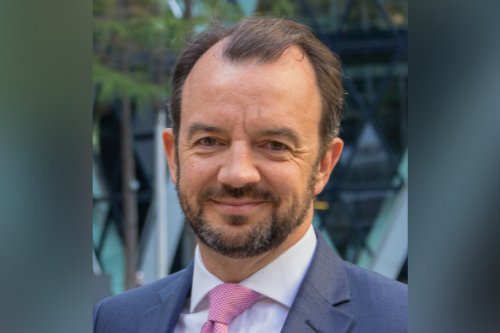