Former chief underwriting officer Adrian Cox is now the man in charge at Beazley Plc, having assumed the chief executive post on April 01, and the specialist insurer has disclosed how much it is paying the new boss.

It was revealed that a grant of nil-cost options under the Beazley LTIP over the company’s ordinary shares of five pence each was made to Cox on April 01. The number of his nil-cost options stood at 113,079.

Meanwhile, in its remuneration disclosure, Beazley also noted: “Andrew will continue to receive salary, pension, and benefits until September 01, 2021. He will not be eligible for an annual bonus in respect of the current financial year.

“All unvested LTIP and deferred share awards lapse on Andrew’s departure, in line with the relevant plan rules.”

As previously announced, Horton is moving to Sydney-based QBE Insurance Group in September to serve as group chief executive.

Wed Apr 7 , 2021
This was in response to a question in Parliament by Patrick Tay Teck Guan, MP for Pioneer SMC, regarding the number of people working as insurance agents in Singapore from 2010 to 2020 as well as various breakdowns of the numbers. As of 2020, the total number of life, general, […] 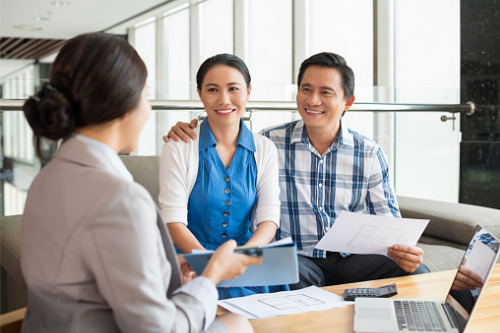