OK. Bare with me a second on this, its not strictly a payments piece, but you should see my point by the end.

The Securities and Exchange Commission (SEC) says the total amount of payouts it had made to whistle blowers has topped $1 billion after the financial watchdog issued its second-largest ever award to a person for flagging wrongdoing.

The SEC said one person was paid a combined $110 million for information and assistance that led to successful enforcement actions by the SEC and other entities.

About $40 million of that payout was connected to an SEC case, with the remainder from related actions by another, unidentified agency.

That total was close to the record $114 million award issued last October by the regulator, which began paying bounties to whistle blowers in 2012.

Another individual recently received a $4 million award for whistleblowing, the SEC said, bringing the tally of such payouts this year to more than $500 million.

Earlier this year, the third-biggest whistle blower award, for $50 million, was issued.

The SEC by law does not disclose the identity of whistle blowers or information that could lead to revealing their identity.

Since the program began, the SEC has paid 207 whistle blowers more than $1.07 billion, according to the agency, whose mission is to protect investors and maintain fair and efficient markets.

Those payouts, which range in value from 10% to 30% of monetary sanctions imposed by the SEC that exceed $1 million, are funded by the sanctions, not by investors who were harmed.

The SEC said the information provided by whistle blowers since the program began has resulted in more than $4.8 billion in financial remedies.

“We just hit a milestone,” SEC Chairman Gary Gensler said in a tweeted video announcing the billion-dollar payout threshold had been topped.

“Every single one of the whistle blowers has provided an important service,” Gensler said. “When I see the commission’s enforcement actions each week, I am reminded of how the whistle blower program helps us be better cops on the beat, execute our mission, and protect investors from misconduct.”

During an interview with CNBC’s “Squawk on the Street,” Gensler said the SEC is dealing with a range of challenging enforcement issues even as it has up to 5% fewer staff members than five years ago.

“We’ve got an IPO boom, we have a SPAC boom, we have cryptocurrencies to deal with,” Gensler said. “I’d like to at least get back [staff level] to where we were in 2016 and I think we should probably be 5% or 10% larger than that.”

Gensler told the Senate on Tuesday that he needs “a lot more people” to help deal with thousands of new digital assets, such as cryptocurrencies.

And here, finally is my point…in the UK and Europe we are faced with the same problems as the US. Decentralised, boundary-less companies selling advice, cryptocurrencies and a number of other digital assets, very often outside of the perceived remit of the national regulator or the broader European regulator.

How long before the FCA or European counterparts start its own whistle blower initiative and gives the enforcers real bite?

Thu Sep 16 , 2021
COVID-19 has not led to the predicted surge in “buyer’s remorse” claims – but it has fundamentally changed the M&A risk landscape Claims are being made more quickly after policy inception. Fifty-seven per cent (57%) of claims were made in the first 12 months of the policy period […] 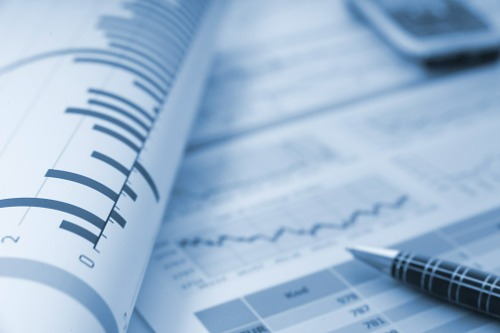