Jamie Black-Lewis received loans from the Paycheck Protection Program for her two spas, Oasis Medspa & Salon and Amai Day Spa, in Washington state. Many of her 35 employees think they will make more money collecting unemployment benefits than from their regular paychecks.

Jamie Black-Lewis felt like she won the lottery after getting two forgivable loans through the Paycheck Protection Program.

Black-Lewis saw the $177,000 and $43,800 loans, one for each of the spas she owns in Washington state, as a lifeline she could use for payroll and other business expenses.

She’d halted pay for the 35 employees — including herself — at Oasis Medspa & Salon, in Woodinville, and Amai Day Spa, in Bothell, in mid-March, when non-essential businesses in Washington closed due to the coronavirus pandemic.

More from Invest In You:
Avoid spending your stimulus check like a lottery win
Smart investment tips during the coronavirus crisis
Here’s a tax break you may not get during the pandemic

When Black-Lewis convened a virtual employee meeting to explain her good fortune, she expected jubilation and relief that paychecks would resume in full even though the staff — primarily hourly employees — couldn’t work.

She got a different reaction.

“It was a firestorm of hatred about the situation,” Black-Lewis said.

The animosity is an unintended consequence of the $2.2 trillion coronavirus relief package enacted last month.

The law, the CARES Act, offered $349 billion in loans for small businesses struggling as a result of Covid-19. Banks, backstopped by the federal government, can fully forgive the loans given certain conditions.

Among them, the bulk of funds must go toward payroll, salaries must remain intact and employee headcount must not decrease. Businesses have until June 30 to rehire laid-off or furloughed workers.

Black-Lewis was trying to meet these rules, especially after her bank reiterated she must continue to pay workers for loan forgiveness.

I couldn’t believe it. On what planet am I competing with unemployment?

“It’s a windfall they see coming,” Black-Lewis said of unemployment. “In their mind, I took it away.”

“I couldn’t believe it,” she added. “On what planet am I competing with unemployment?”

Black-Lewis is surely not the only entrepreneur to struggle with such dynamics.

Roughly 22 million Americans filed for unemployment in the four weeks ended April 11. Lawmakers are poised to infuse an additional $320 billion into the Paycheck Protection Program, which exhausted its initial funding, this week.

The coronavirus relief law increased weekly jobless benefits for recipients, boosted the duration of benefits and extended pay to previously ineligible groups of workers like the self-employed.

Specifically, the new law adds a flat $600 a week to the typical weekly benefits paid by one’s state.

Those traditional benefits, which vary widely between states, replaced about 40% of one’s prior wages, according to a national average cited by the House Ways and Means Committee.

The measure’s improved $600-a-week payments, which run through July, aim to boost that wage replacement rate to 100% for the average worker.

But some, especially lower-wage workers, can come out ahead. Lawmakers were aware of the dynamic, yet felt the formula’s simplicity would get money out to people faster.

In Mississippi, a less-generous state when it comes to unemployment benefits, full-time workers making less than $21 an hour ($43,680 a year) would make more money on unemployment than from their job, according to an EconoFact analysis authored by economists Patricia Anderson and Phillip Levine.

Pay among Black-Lewis’ employees — massage therapists, hair stylists and aestheticians — ranges from minimum wage ($13.50 an hour in Washington) up to about $60 per hour. Many work between 24 hours and 32 hours a week.

It wasn’t just those on the lower end of the pay scale who were upset — even ones who would stand to make more money from their regular paychecks sided with lower earners, Black-Lewis said.

“They were pissed I’d take this opportunity away from them to make more for my own selfish greed to pay rent,” she said.

Black-Lewis’ workers may not have a choice, however. Since she has already made an offer to pay the workers, the state may deem them ineligible to collect unemployment benefits, according to labor economists.

Plus, Black-Lewis feels she needs to use the money according to the terms of loan forgiveness to avoid going into more personal debt for her business. 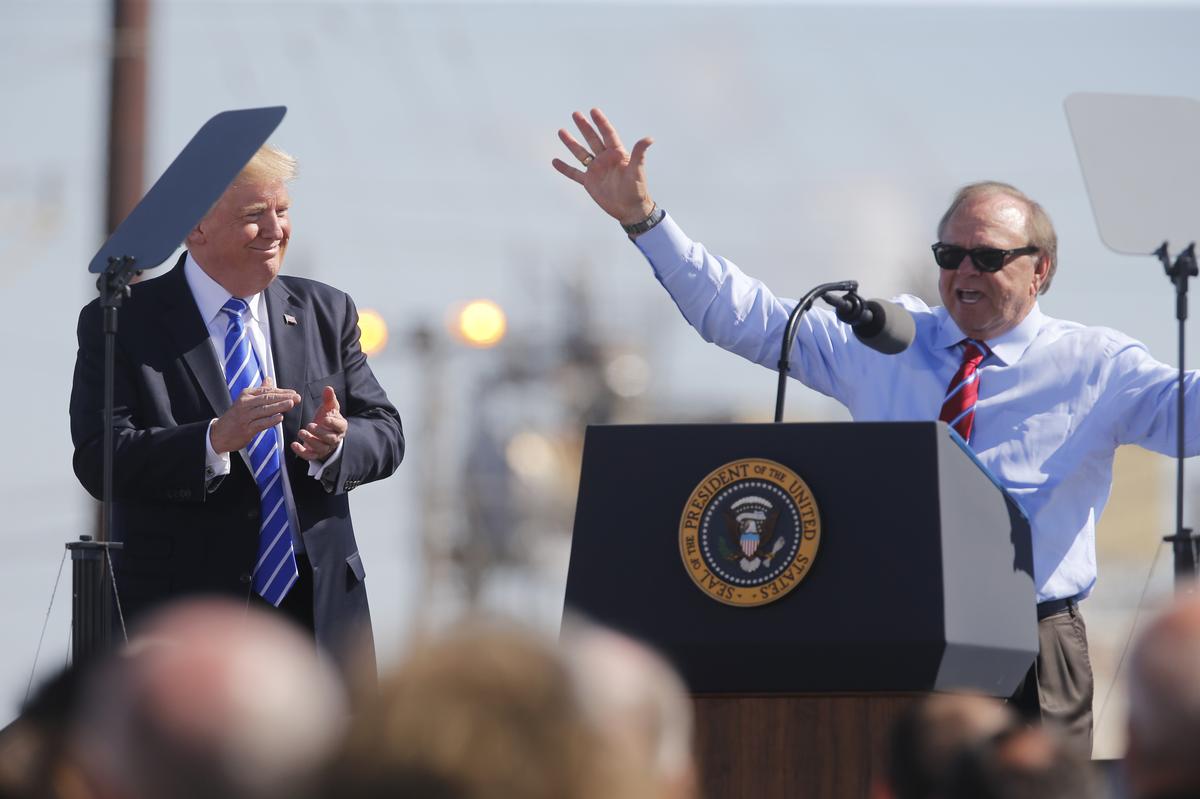