This was in response to a question in Parliament by Patrick Tay Teck Guan, MP for Pioneer SMC, regarding the number of people working as insurance agents in Singapore from 2010 to 2020 as well as various breakdowns of the numbers.

The gender breakdown was quite even, while Singapore citizens making up around 90% of the agency force in 2020. Permanent residents made up most of the remainder, with foreigner insurance agents just numbering 350.

The average age of insurance agents was below 40 years old, indicating a relatively young agency force.

According to Shanmugaratnam, the MAS and the General Insurance Association of Singapore (GIA) do not distinguish between full-time or part-time insurance agents and do not collect information on academic qualifications.

Shanmugaratnam added that life insurance agents have higher educational requirements due to the more complex nature of the products they sell.

Wed Apr 7 , 2021
AXA XL has appointed Sundeep Khera (pictured) as head of marine, UK & Lloyd’s market, effective July 01, and global head of hull, effective immediately.  Khera is currently head of marine, Asia-Pacific at AXA XL, based in Singapore. In his new roles, he will be responsible for driving strategic, profitable […] 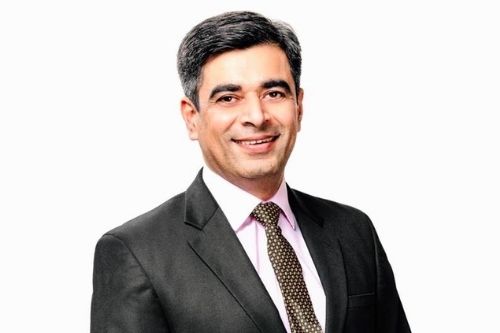