Tan was sentenced to one year and two months of imprisonment after pleading guilty to five out of 20 counts of cheating, with the remaining charges taken into consideration in sentencing.

The fraudulent claims, the report said, were filed between April 25 and Dec. 2, 2018. In November 2017, Tan took a trip to South Korea via Cathay Pacific Airways and encountered a delay in her baggage. Using the genuine letter and itinerary from the airline as templates, Tan created fictitious flight details and baggage tag numbers and submitted them with claims to various insurers, even though she, her husband and her daughter did not make any trips. In some instances where the family did go abroad, Tan submitted false claims even though no baggage delay happened.

The husband and the daughter were not aware that their names were being used in the scheme, the report said.

An employee from Sompo was the first to notice something amiss in Tan’s claim, which used her husband’s name. The employee checked the company’s records and found several claims under the same name. Upon consulting with other insurers, it was discovered that least 12 travel insurance claims were filed under Tan’s or her husband’s name since 2017. Upon confirmation with airlines that no such baggage delays occurred, the representative reported Tan to the police and the scheme unravelled.

Tan and her sister eventually returned the full sum to the 12 insurers. 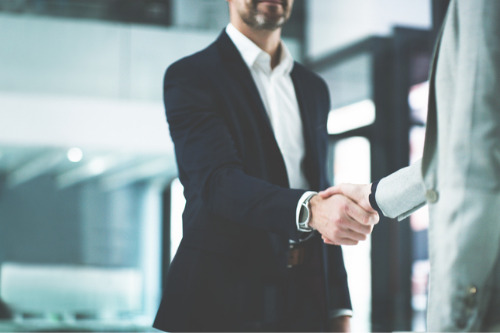