Following its majority acquisition of Aviva Singapore, Singapore Life Pte Ltd (Singlife) will embark on further expansion efforts in Southeast Asia as well as a stock market listing in Singapore.

According to a report by Reuters, Singlife’s acquisition of SG$11.8 billion (US$8.7 billion) of Aviva’s Singapore assets will boost its SG$800 million in assets and make it one of the largest life insurance companies in the city-state. It will gain 1.5 million customers, as well as a large pool of financial advisers.

“Our ambition is to expand beyond just the boundaries of insurance into broader financial services and to do that not only in Singapore but across Southeast Asia,” Singlife founder and CEO Walter de Oude told Reuters.

Earlier this year, Singlife received its licence to operate in the Philippines.

De Oude, who was formerly CEO of HSBC Insurance Singapore, founded Singlife in 2014. A digital-focused insurer, it initially focused on high net worth clients. In 2018, it acquired Zurich’s Singapore life business.

“Our ambition is ultimately to list in Singapore. As a publicly listed company of the future, that gives ownership of our firm to a much more broad-based community,” de Oude said. However, he did not give a timeframe for the listing.

Fri Sep 18 , 2020
The vandalism and looting in protests following the death of George Floyd at the hands of Minneapolis police will cost the insurance industry more than any other violent demonstrations in recent history, according to an Axios report. While the protests, which occurred in 140 US cities over the spring, were […] 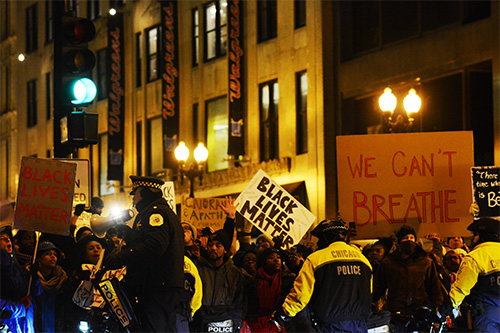