TOKYO (Reuters) – SoftBank Group’s (9984.T) planned $22.5 billion share buyback presents an attractive buying opportunity but it is not a clear longterm investment, said a London-based investor that has built up a small stake.

Asset Value Investors (AVI) has spent around $75 million buying SoftBank shares, drawn by the size of the buyback and a nearly $3 billion position taken by activist investor Elliott Management, which is pushing for measures to improve shareholder returns.

SoftBank “may not be an attractive long-term investment for investors such as ourselves. Right now, it’s a special situation opportunity on a massive discount,” said Joe Bauernfreund, Chief Executive of AVI.

“Mathematically the share price will go up if they carry out the buyback they promised to do,” he said.

SoftBank Chief Executive Masayoshi Son has pledged to raise up to $41 billion by selling down assets as tech bets via his $100 billion Vision Fund flounder and after the group’s conglomerate discount yawned to record levels.

A pledge to repurchase and retire up to 45% of its shares via buybacks means SoftBank is aligned with investors like Elliott, Bauernfreund said, but the group is yet to demonstrate it can improve transparency and governance.

There is “nothing to base any confidence on,” Bauernfreund said, adding AVI has written to SoftBank’s directors but has not yet received a detailed reply.

SoftBank has pledged to appoint new independent board directors at its shareholders meeting – although critics point to the company’s history of choosing allies of Son.

Elliott is also pushing for a subcommittee of SoftBank’s board to oversee Vision Fund’s investments, which are expected to drag the group to a record loss when it reports full-year earnings next month.

The economic shock from the coronavirus pandemic is putting a dampener on activist activity as companies conserve cash to weather the crisis.

Tue Apr 21 , 2020
WASHINGTON (Reuters) – U.S. home sales dropped by the most in nearly 4-1/2 years in March as extraordinary measures to control the spread of the novel coronavirus brought buyer traffic to a virtual standstill, supporting analysts’ views that the economy contracted sharply in the first quarter. FILE PHOTO: Real estate […] 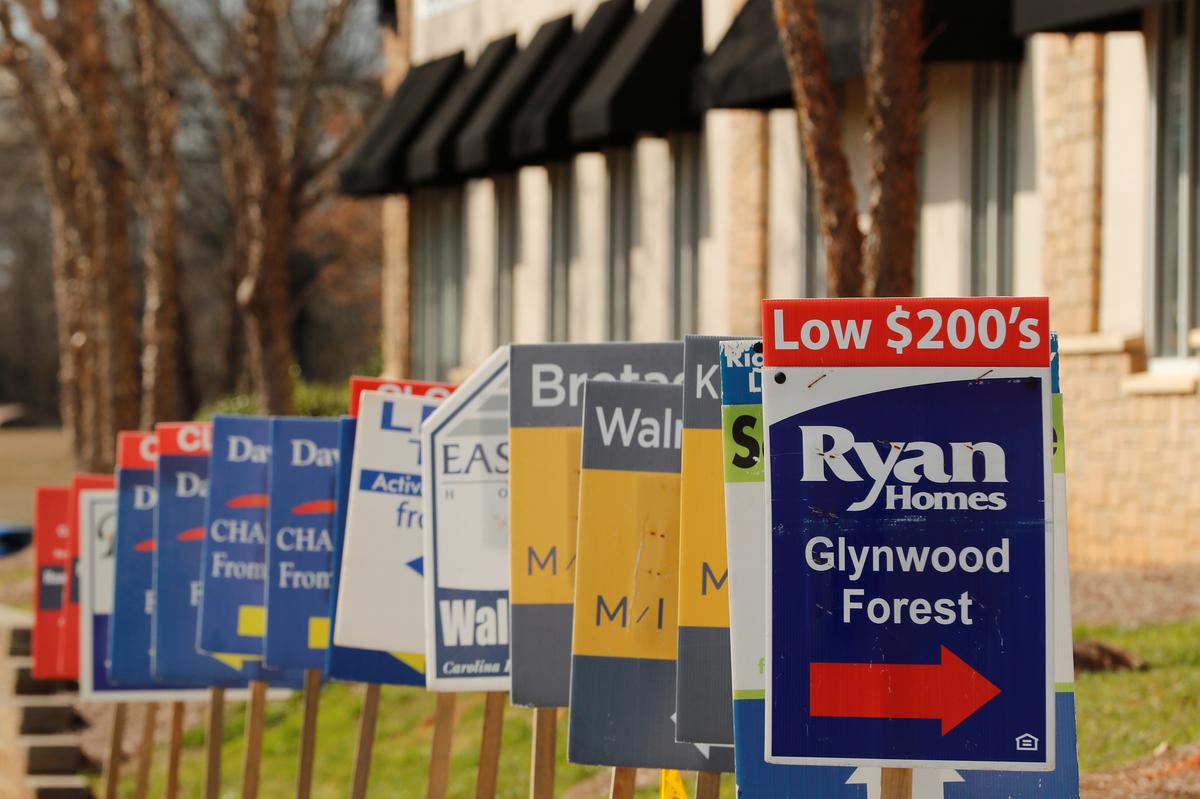