U.S. stock futures moved lower in overnight trading on Tuesday after President Donald Trump called off stimulus talks until after the November election.

In regular trading on Tuesday, the Dow Jones Industrial Average closed down 375 points after Trump tweeted the White House is halting talks with Democrats about a second coronavirus stimulus deal. Earlier in the session, stocks rallied in hopes that there would be a second relief package to prop up markets as the coronavirus outbreak rages on.

“I have instructed my representatives to stop negotiating until after the election when, immediately after I win, we will pass a major Stimulus Bill that focuses on hardworking Americans and Small Business,” Trump said in a tweet on Tuesday.

“It’s just so disruptive,” Tom Block, Washington policy strategist at Fundstrat, told CNBC. “There’s no going around the president. My view is that this is negative for the market.”

Some on Wall Street speculated Trump’s move was a mere negotiating tactic, while others hypothesized the president truly doesn’t think the economy needs another $2 trillion in fiscal spending.

Federal Reserve Chairman Jerome Powell said Tuesday the economy needs more aggressive fiscal and monetary stimulus for an economic recovery that he said still has “a long way to go.”

Powell said the lack of support could “lead to a weak recovery, creating unnecessary hardship for households and businesses” and thwart a rebound that thus far has progressed more quickly than expected. “By contrast, the risks of overdoing it seem, for now, to be smaller,” Powell added.

Cleveland Fed President Loretta Mester said later on Tuesday that the end of stimulus talks means the economic recovery will be “much slower” than originally expected.

The Federal Open Market Committee will publish its meeting minutes from its September meeting at 2 p.m. ET on Wednesday. The FOMC made no action on interest rates in September, leaving them near zero.

— with reporting from CNBC’s Pippa Stevens.

Wed Oct 7 , 2020
The “Big three” life insurers in South Korea are looking overseas, especially in the emerging markets of Southeast Asia, to meet their growth targets amid saturation in their home market. According to a report by The Korea Times, the trio – Samsung Life Insurance, Hanwha Life Insurance, and Kyobo Life […] 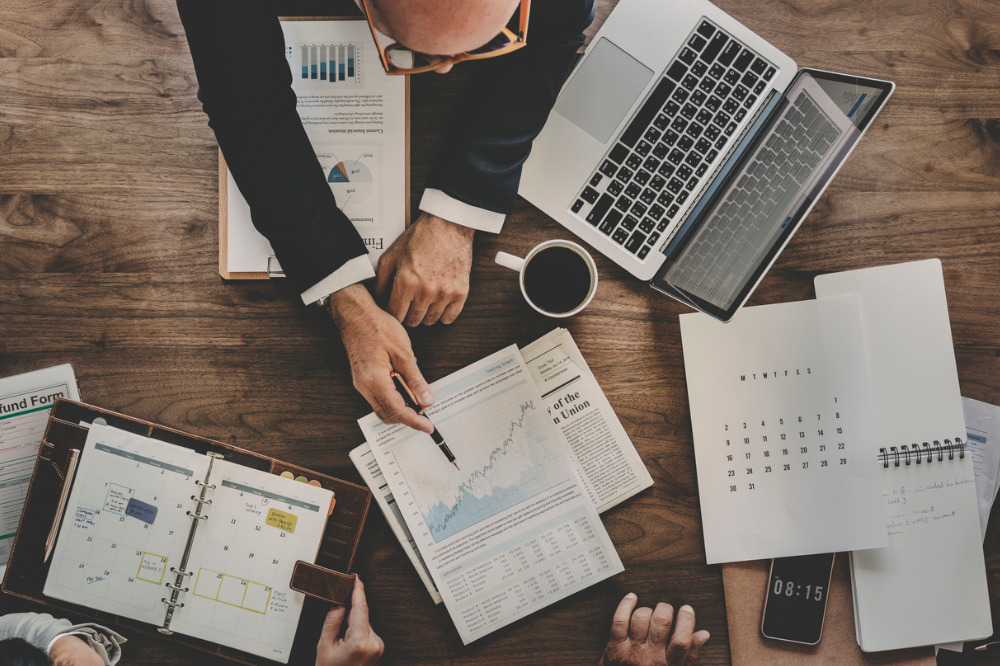