Lee has spent over 17 years of her career at Swiss Re, holding senior positions such as head of P&C reinsurance for Hong Kong and Taiwan and, most recently, head of business services, Asia (including ANZ), where she led a regional team of more than 50 people.

“Anna has been a tremendous asset to our global team and her longstanding career at Swiss Re over the past 17 years has contributed enormously to our growth across the region,” said Kuk. “I am confident that her proven track record and deep institutional knowledge will continue to provide strong strategic guidance to the growth of our P&C business in SID.”

Simon Herbert has been appointed head of casualty underwriting for SID, effective May 04. Simon replaces Siew Choi Yau, who assumed the role of head of P&C solutions, APAC, in January 2020.

Herbert has 25 years of industry experience and has held leadership roles across various companies, portfolios and markets within the Asia-Pacific region. He was most recently the chief underwriting officer of major Malaysian motor insurer, AmGeneral Insurance, a joint venture between IAG and Ambank. Between 2011 and 2016, he held the same role in IAG’s associated companies in Indonesia and India.

Ronnie Tong, meanwhile, has assumed the role of head of P&C facultative, Asia. He joined Swiss Re with extensive facultative and specialty underwriting experience. He was most recently the chief underwriting officer for facultative and specialty at Asia Capital Re Group (ACR) and has also held several leadership roles in AXA, Zurich Insurance and AIG. Over the course of his career, Tong has worked in Singapore, Hong Kong, Beijing and Australia.

Finally, Li Hui Lee will assume the role of Asia underwriting propositions lead on the life and health (L&H) front, starting July 01. Based in Singapore, she will join Swiss Re’s global underwriting proposition leads to work on expanding the company’s client offerings and core services, with regard to automation, data insights, technology advancement, partnerships and the latest research and development.

Lee joined Swiss Re’s regional L&H solutions team in 2015 and has over 15 years of experience in business development, product development and marketing across the insurance and healthcare industries. She has been a key driver in several of the company’s initiatives, including the Vitana blockchain health parametric product in Singapore and the Bao Wan Bettercare diabetes product in Thailand. 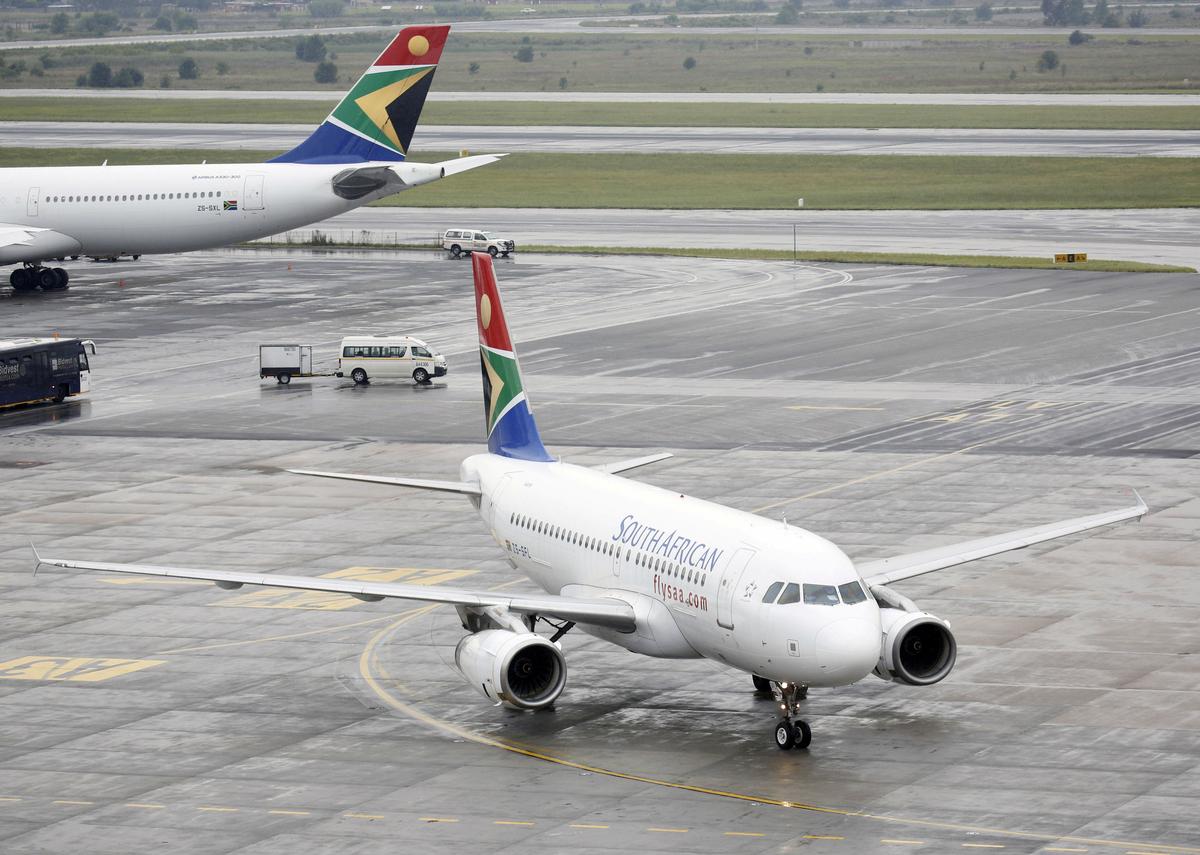