Dick’s Sporting Goods (DKS) – The sporting goods retailer will furlough an unspecified number of workers starting April 12. It will pay workers until April 11, and provide health benefits throughout the furlough. A similar announcement comes this morning from Party City (PRTY), which is furloughing 90% of its store employees and 70% of those who work in other functions. As with Dick’s, Party City’s furloughed employees will continue to receive health benefits.

Levi Strauss (LEVI) – Levi Strauss reported quarterly profit of 40 cents per share, 5 cents a share above estimates. The apparel maker’s revenue also beat forecasts. The company warned the economic impact of the coronavirus outbreak would be material, and that it is withdrawing its 2020 guidance.

Tesla (TSLA) – Tesla will furlough all non-essential workers and cut salaries as the virus outbreak shuts down the automaker’s production. Tesla currently plans to resume production on May 4.

Amazon (AMZN) – Amazon is suspending its “Amazon Shipping” service in June, according to the Wall Street Journal. The service is a competitor to United Parcel Service (UPS) and FedEx (FDX) that delivers non-Amazon packages and is available in only a few U.S. cities.

Walt Disney (DIS) – Disney may require visitors to have their temperatures checked when it reopens its theme parks, according to Executive Chairman Bob Iger. He told Barron’s the temperature check is one way to make the public feel safe about returning to the parks.

Wynn Resorts (WYNN), NCR (NCR) – Wynn and NCR raised a total of $1 billion in separate debt sales Tuesday, the first unsecured junk bond offerings since the coronavirus crisis emerged. The successful sales are seen as a sign that investor appetite for risk may be slowly returning.

Boeing (BA) – Boeing is implementing two new software updates for its grounded 737 Max jet, as it moves toward securing regulatory approval to return the jet to service.

Williams Cos. (WMB) – Williams adopted a so-called “poison pill” that will kick in if anyone accumulates a stake of 5 percent or more in the pipeline operator. It’s the latest company to take such an action in the wake of plunging share prices, but the move is coming under sharp criticism from proxy advisor ISS. ISS is calling for investors to withhold votes for Chairman Stephen Bergstrom, according to The Wall Street Journal, due to the highly restrictive nature of the shareholder rights plan.

UnitedHealth (UNH) – UnitedHealth is moving to speed up payments to doctors and hospitals, with the nation’s largest health insurer saying it was making the move to ease the financial stress experienced by health care providers. The accelerated payments will begin with $2 billion next week.

Pinterest (PINS) – Pinterest withdrew its 2020 guidance in the wake of the coronavirus outbreak, but provided preliminary numbers for its March quarter that met or exceeded Wall Street expectations.

Zoom Video (ZM) – Zoom is the target of a class-action suit, accused of overstating privacy standards and failing to make adequate disclosures about its security.

Perrigo (PRGO) – Perrigo said it saw a sales boost in the first quarter due to the coronavirus outbreak. The maker of over the counter drugs said a dramatic surge in demand took hold in March as the COVID-19 pandemic spread. 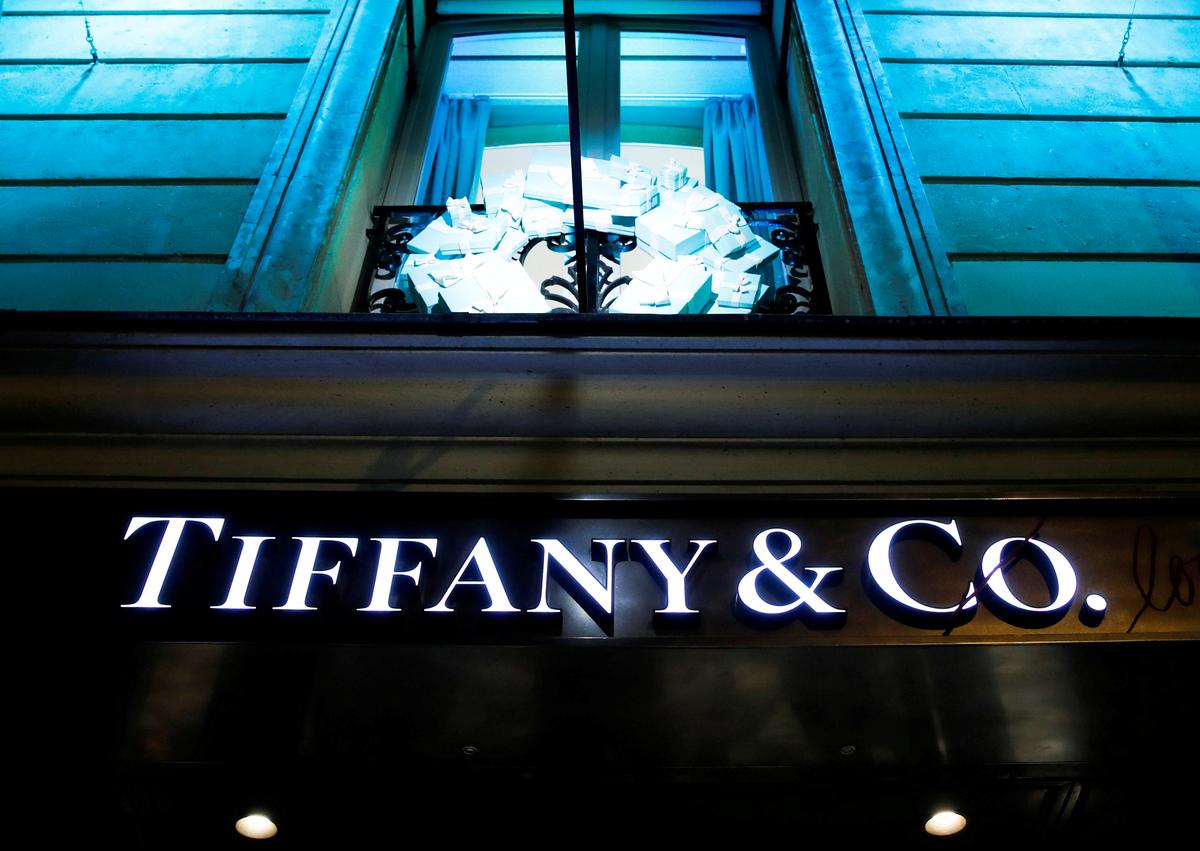