Tens of thousands of exhausted seafarers are trapped at sea in a humanitarian crisis that could spill over to hurt international trade and supply chains.

Many are marooned because of border closures and immigration restrictions aimed at containing the coronavirus pandemic, which has also impacted the regular changeover of crew members required to keep ships running smoothly. There are about 1.2 million seafarers globally who are involved in the international trade routes.

Before the coronavirus pandemic, there were some 100,000 crew changes each month, with a seafarer at sea being swapped by another coming on board, said Esben Poulsson, chairman of the International Chamber of Shipping.

According to the International Maritime Organization (IMO), seafarers generally work between four to six months on ships before a period of leave. At sea, they work 10- to 12-hour shifts seven days a week.

But many have been working beyond their contractual terms in recent months as they cannot disembark. Those who need to get on board the ships to work also face the issue of travel restrictions as many would need to travel to another country for the crew change.

The International Labour Organization convention on maritime labor states that the maximum continuous period a seafarer should serve on-board a vessel without leave is 11 months. But some seafarers have been working for 15 straight months on ships during the pandemic as they haven’t been able to disembark and go home.

While various stakeholders have lobbied hard for governments to allow for crew changes, many are still stuck at sea.

The International Transport Workers’ Federation (ITF) and its affiliated unions said earlier this month that it will help seafarers “exercise their right to stop working, leave ships, and return home” when their contracts are up.

“If getting seafarers off these ships causes chaos in supply chains, if ports back up from Singapore to San Francisco, and if this causes ship insurance providers to pull their coverage and global trade to grind to a halt; then that is on the heads of politicians, not the world’s seafarers,” ITF General Secretary Steve Cotton said in a strongly worded statement. “Seafarers have done our part in this pandemic, and plenty more. Enough is enough,” he added.

Seafarers are on the frontline of the COVID-19 pandemic, playing an essential role in maintaining the flow of vital goods, such as food, medicines and medical supplies.

With limited crew changeovers, the welfare, safety, health and mental well-being of seafarers are being compromised.

“​Seafarers are on the frontline of the COVID-19 pandemic, playing an essential role in maintaining the flow of vital goods, such as food, medicines and medical supplies,” said the IMO. “However, the crisis has led to difficult working conditions for seafarers, including uncertainties and difficulties about port access, re-supply, crew changeovers and repatriation.”

One German-owned tanker refused to sail unless replacement crew could be brought in, according to a recent Financial Times report citing industry executives and union representatives.

Governments must step in

While there have been reports of seafarers downing tools, most are working through contract extensions and getting paid for the work, said Poulsson.

But “we have a potential humanitarian and therefore trade crisis on our hands and that is not an exaggeration,” said Poulsson.

The IMO is lobbying governments to designate seafarers as “key workers,” a position that has been endorsed by the secretary-general of the United Nations.

Some governments are starting to allow crew changes at ports, subject to strict protocols such as quarantines.

Singapore, a shipping hub, is one country that has facilitated crew changes. The city-state’s Maritime and Port Authority said on June 12  that it had approved 4,000 crew sign-on and sign-offs, involving 500 ships for over 300 companies from March 27 to June 12.

But more needs to be done — and at a faster pace, said Poulsson.

“What this needs is a real cut-the-bureaucracy, cut all the chit chat and get on the job of dealing with the situation,” he said.

Governments need to “make seafarers essential workers — and indeed they are — value them, cut visa restrictions and increase the viable travel options so that we can increase the number of crew changes,” said Poulsson.

CGI in messaging partnership with ACORD

Wed Jun 24 , 2020
IT and business consulting firm CGI has announced a partnership with the Association for Cooperative Operations Research and Development (ACORD), the standard-setting body for the global insurance industry, as its strategic global messaging partner. CGI said it would focus on leveraging the ACORD Conductor service to “influence the benefits of […] 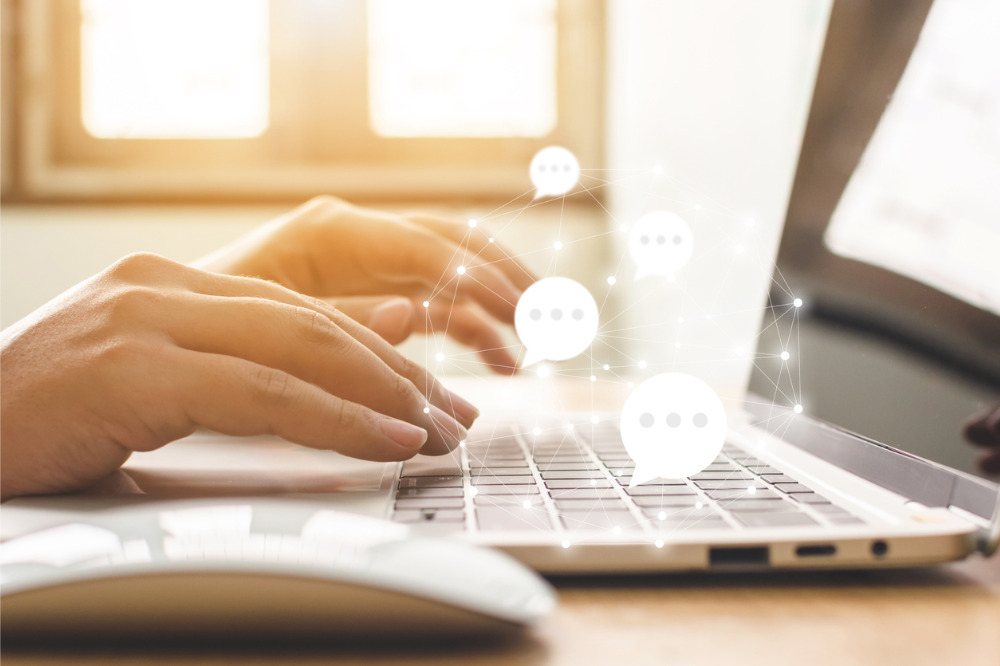