New market research on contactless cards from TietoEVRY shows that UK and European consumers are concerned about infection risk when paying in-store, with worries about theft and fraud growing as contactless limits rise.

In a new white paper, Securing the revolution: the next step in contactless transactions, TietoEVRY argues that now’s the time to introduce biometric security on contactless cards.

Conducted by Zwipe on behalf of TietoEVRY during COVID-19’s “second wave” across Europe in January 2021, the research found that 83% of UK consumers are concerned about infection risk when it comes to shopping and paying in-store.

The research also shows more than half (55.3%) of consumers are concerned about the safety of their payment cards as transaction limits increase.

Steve Warner, Sales Director for the UK and Ireland at TietoEVRY, said: “With the new proposed limit of £100 (€110) per transaction in the UK from 6th April 2021, it becomes possible for thieves to spend significant sums of money on unprotected contactless cards, even if theft is reported quickly. This is a real concern, and card issuing banks must act now to ensure contactless transactions remain safe and bolster consumer confidence.”

The research confirms that contactless payments have become the habitual choice of 78.3% of UK consumers, with fully 90% having used contactless at some point in the last three months.

This compares to 2019 information from UK Finance stating that 60% of UK adults used contactless, demonstrating how fast contactless transactions have become the norm.

Other leading European markets have shown a similar shift, with contactless used by 72% of Swedish consumers and 77% of Norwegians as of January 2021.

“Our research shows just one in four UK citizens believe the current situation is sustainable”, Warner continued. “At the same time, though few are aware of biometric cards, 80% of UK consumers are telling us they want a biometric security factor on their next payment card – and more than half of them are willing to pay for it.

With recent surveys telling us that one in five Brits would move bank for better services, now’s the time for banks to claim competitive advantage by offering biometric cards.”

The research reveals just under half of UK consumers (49%) would switch banks to get hold of a biometric payment card, with around half of consumers in Sweden and Norway willing to make a similar switch.

Mon Mar 1 , 2021
“I am delighted to announce the launch of SiriusPoint,” said Sid Sankaran, chairman and CEO of SiriusPoint. “This is a strategic union of two highly complementary organisations. SiriusPoint is an opportunity to leverage our combined strengths and refocus our organisation on profitability, innovative partnerships, and solutions. Our breadth of footprint […] 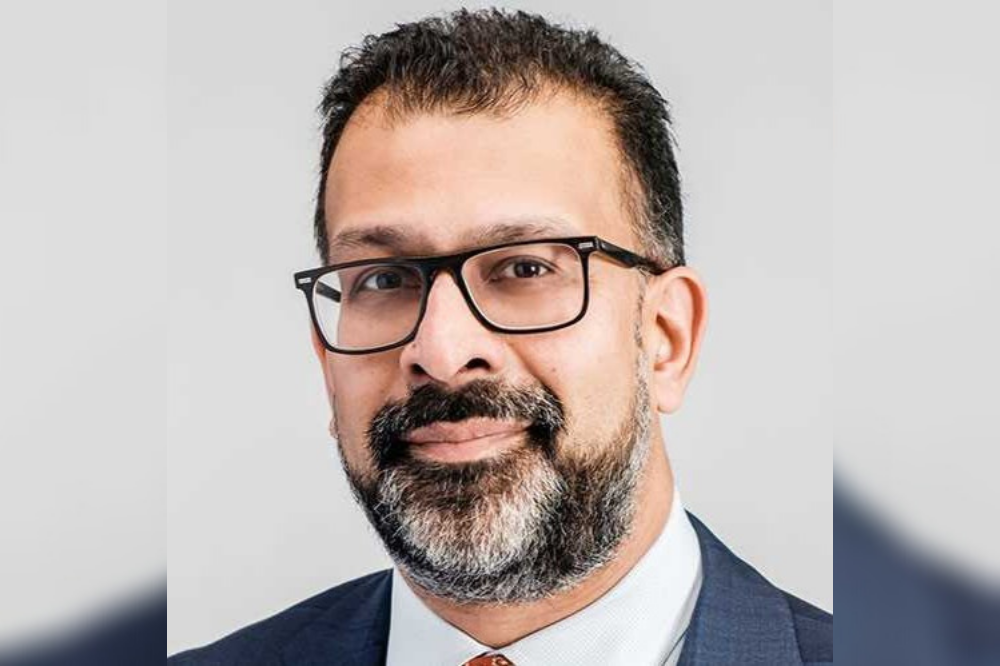