(Reuters) – TJX Cos Inc (TJX.N) reported very strong sales at stores it has so far reopened post-coronavirus lockdowns, offering hope of a swift recovery after a first-quarter loss due to closures and a resulting 50% fall in sales.

“Although it’s still early and the retail environment remains uncertain, we have been encouraged with the very strong sales we have seen with our initial reopenings,” Chief Executive Officer Ernie Herrman said.

TJX, the parent of Marmaxx and HomeGoods stores, said it has reopened more than 1,600 of its about 4,500 stores worldwide.

In the United States, it has fully or partially reopened stores in 25 states, the company said.

The retailer in March halted both online and offline operations to prevent employees at its distribution centres from catching COVID-19 and borrowed $1 billion to cope with the ensuing damages.

It said there will be no dividend for the first quarter and it also does not expect to pay any in the current quarter.

Reporting by Nivedita Balu in Bengaluru; Editing by Shinjini Ganguli 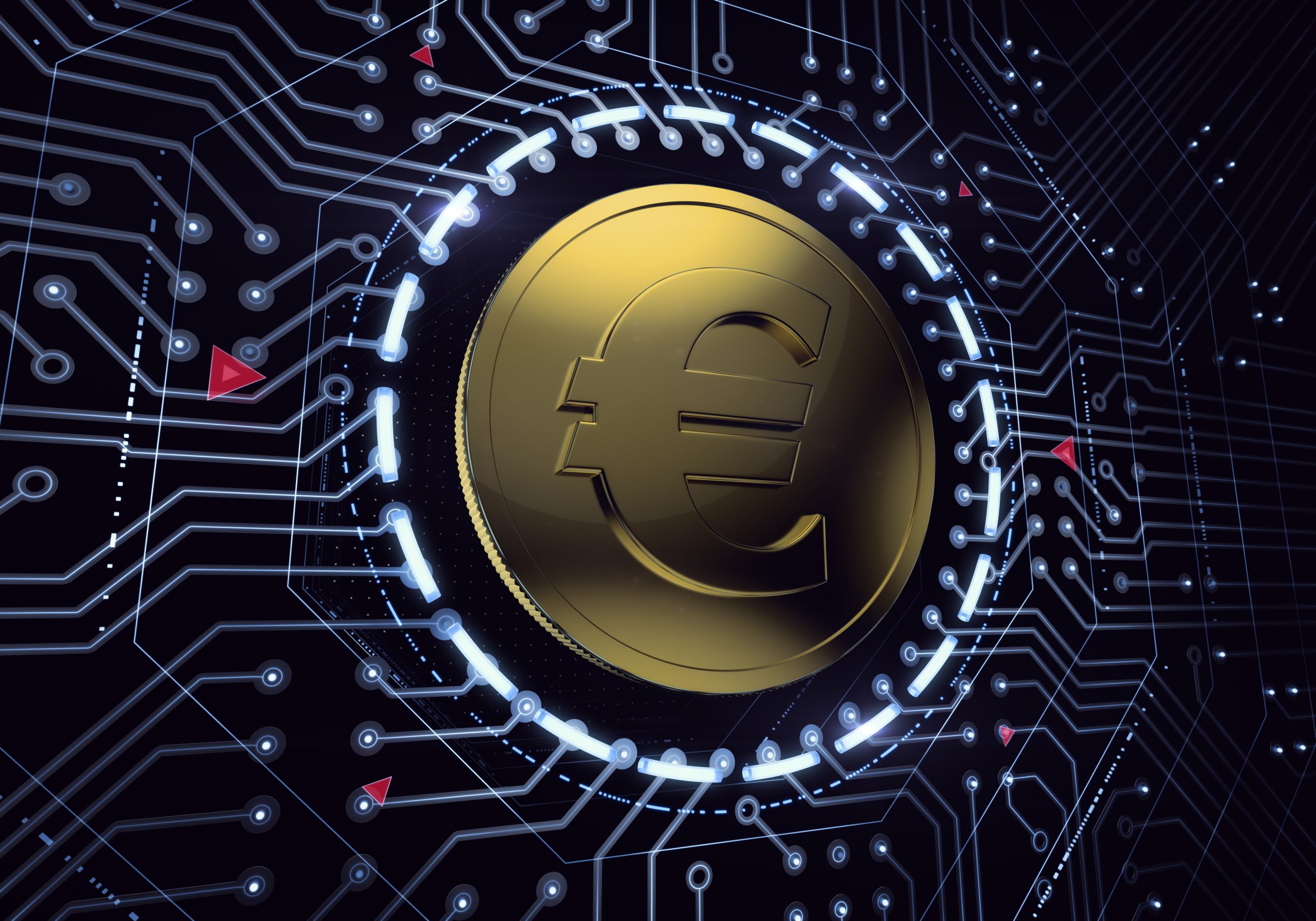